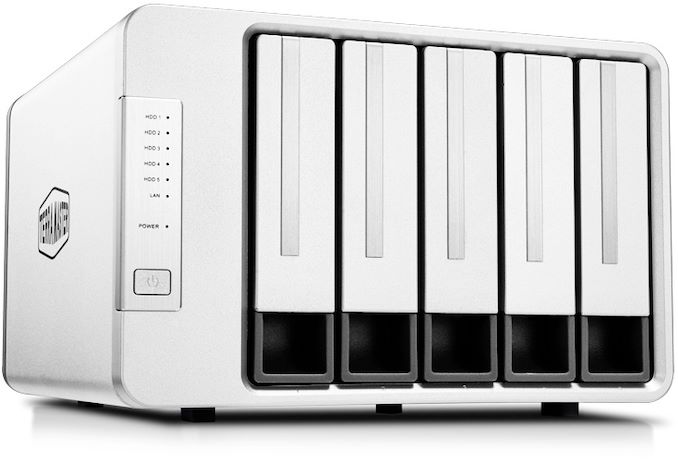 TerraMaster unveiled a new five-bay NAS with a 10 GbE connectivity at this year's CES. The F5-422 is based upon Intel Apollo Lake SoC, and runs the company’s TOS 4.1 operating system on top of it, supporting up to 5 3.5-inch drives. 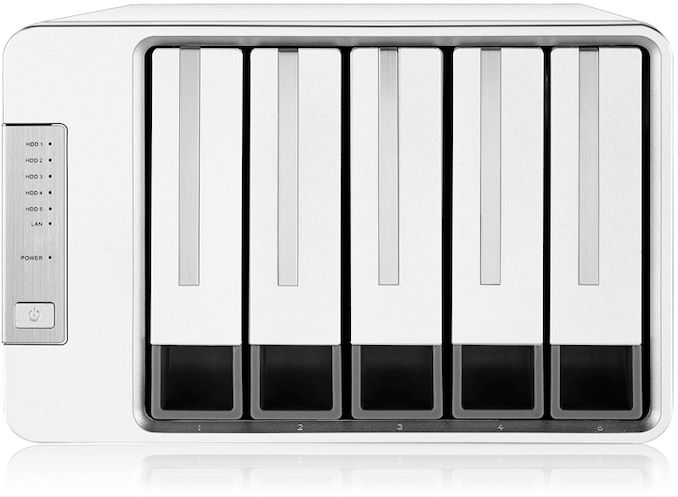 Once released, the F5-422 NAS will be one of a handful of prosumer NASes on the market with support for high speed Ethernet, thanks to its one 10 GbE port. As well, the NAS supports two 1 GbE connectors, two USB 3.0 ports, and an HDMI display output. Though it should be noted that despite presence of an HDMI port, the NAS is not designed to work as a media player.

From performance point of view, the NAS is rated to read data at up to 670 MB/s speed as well as write data at up to 650 MB/s when all of its drives operate in RAID 5 mode. Meanwhile, TOS 4.1 OS supports SSD caching to accelerate I/O performance. The NAS can be used by large companies as it supports concurrent access for up to 500 users. 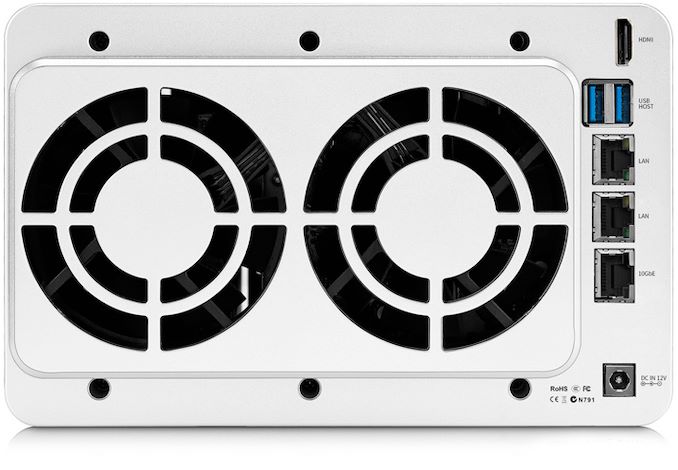 In addition to AES-NI and RAID modes, TerraMaster’s F5-422 with TOS 4.1 supports multiple security layers, including clustered Btrfs file system and snapshots as well as scheduled backups (including an option to back up to the cloud).

TerraMaster will begin selling the F5-422 shortly. Prices will vary with the configuration.