VideoLAN has announced VLC 2.0 and the first release candidate is available to the public today. The biggest changes are in the OS X version but there are a few interesting changes in the Windows version as well, such as a 64-bit version and support for multiple video files inside RAR archives. The OS X version has a totally new user interface (see pictures below) along with Blu-ray playback support. 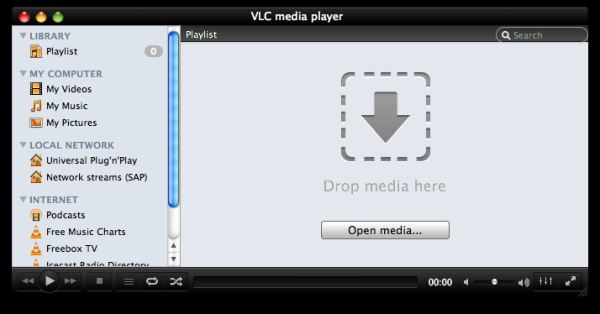 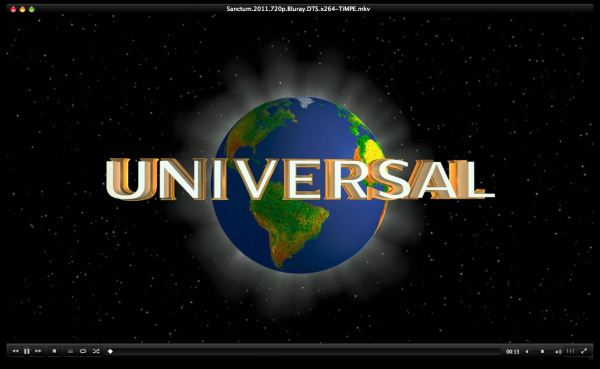 Lets talk briefly about Blu-ray playback in OS X. Apple does not officially support Blu-ray as they provide no option for Blu-ray drives and the software support is poor to say the least. Blu-ray discs are encrypted so not just any player can play them. Since Apple doesn't support Blu-ray, there hasn't been a player that would enable one-click Blu-ray playback. However, it's still been possible to rip and encode the video with the OS X version of MakeMKV, in which case the video will become a regular MKV file that is supported by various players. There is also a direct playback method but it's rather complicated and doesn't work with all discs. VideoLAN is promising that VLC 2.0 will sport experimental Blu-ray playback support, but unfortunately we don't know yet how functional it is. Another big improvement in the OS X version is support for Lua-based extensions. There are at least a dozen different extensions but the most notable are probably subtitle finder and movie information.

Update: The Blu-Ray support is limited decrypted media, which means commercial Blu-Rays with DRM won't work. Also, the OS X version doesn't support Blu-Ray at all yet, although VideoLAN is planning on porting it to the OS X version as well.

The Windows version isn't getting any major new features; it's mainly under the hood changes but it already supports the features that are new in the OS X version. VideoLAN is apparently also working hard on porting VLC 2.0 for iOS, which is a bit of surprise given that the original VLC app was pulled from the App Store about a year ago.

The first release candidate can be downloaded here and the complete change log is available here.