In-Depth with the Windows 8 Consumer Preview

Windows has changed a lot since Windows 95 ushered in the modern era of the desktop operating system almost two decades ago—the underlying technology that makes Windows what it is has completely changed since those early days to keep pace with new technologies and usage models. Despite all of those changes, though, the fundamental look and feel of Windows 7 remains remarkably similar to its hoary old predecessor. 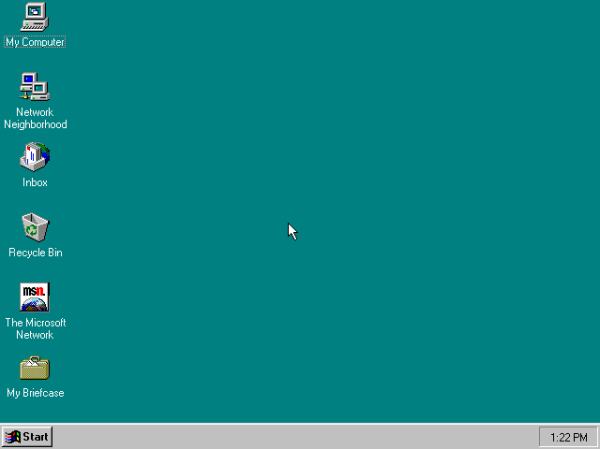 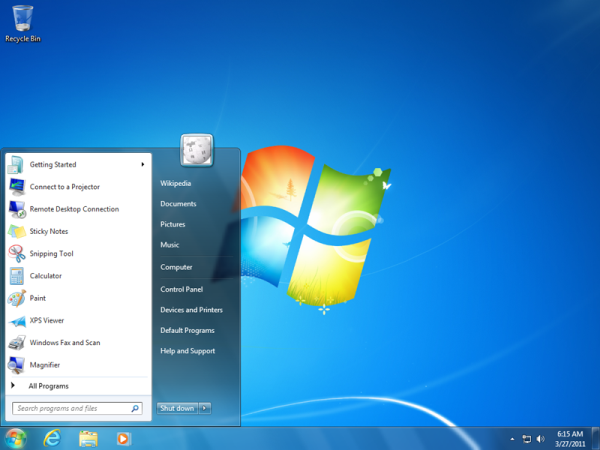 Windows 95 and Windows 7: We're not so different, you and I

All of that's changing—the Windows 8 Consumer Preview is here, and it brings with it the biggest fundamental change to the default Windows UI since 1995. Metro is an interface designed for the modern, touch-enabled era, and when Windows 8 (and its cousin, Windows on ARM) is released, it will signify Microsoft's long-awaited entry into the tablet market that the iPad created and subsequently dominated.

The difference between Microsoft's strategy and Apple's strategy is that Microsoft is not keeping its operating systems separate—iOS and OS X are slowly blending together, but they remain discrete OSes designed for different input devices. Windows 8 and Metro, on the other hand, are one and the same: the operating system running on your desktop and the one running on your tablet are going to be the same code.

Metro tends to overshadow Windows 8 by the sheer force of its newness. Although it's one of the biggest changes to the new OS, it's certainly not the only one. Windows 8 includes a slew of other new and updated programs, utilities, services, and architectural improvements to make the operating system more useful and efficient than its predecessor—we'll be looking at the most important of those changes as well.

Will all of these new features come together to make Windows 8 a worthy upgrade to the successful Windows 7? Will the Metro interface work as well with a keyboard and mouse as it does on a tablet? For answers to those questions and more, just keep reading.

Hardware Used for this Review

For the purposes of this review, I’ve installed and run Windows 8 on a wide variety of hardware. I’ve done most of the review on a pair of machines, which I’ll spec out here:

I also installed and used Windows 8 on the following computers for at least a few hours each:

This broad list of hardware, most of it at least a couple of years old, should be representative of most machines that people will actually be thinking about upgrading to Windows 8—there will be people out there installing this on old Pentium IIs, I'm sure, but those who are already know that they're edge cases, and are outside the scope of this review.

Update: Hey AMD fans! A lot of you noticed that there weren't any AMD CPUs included in my test suite. This was not intentional on my part, but rather a byproduct of the fact that I have no AMD test systems on hand at present. For the purposes of this review, these specifications are provided to you only to give you an idea of how Windows 8 performs on hardware of different vintages and speeds, not to make a statement about the relative superiority of one or another CPU manufacturer. For the final, RTM version of Windows 8, we'll make an effort to include some AMD-based systems in our lineup, with especial attention paid to whether Windows 8 improves performance numbers for Bulldozer chips.

With Windows 8, Microsoft has two claims about hardware: first, that Windows 8 would run on any hardware that runs Windows 7, and second, that programs and drivers that worked under Windows 7 would largely continue to work in Windows 8. Overall, my experience on both counts was positive (excepting near-constant Flash crashes), but you can read more about my Windows 8 hardware recommendations later on in the review.

The last thing I want to do before starting this review is give credit where credit is due—many readers have said in the comments that they would like multi-author reviews to include some information about what author wrote what opinions, and I agree. For your reference: