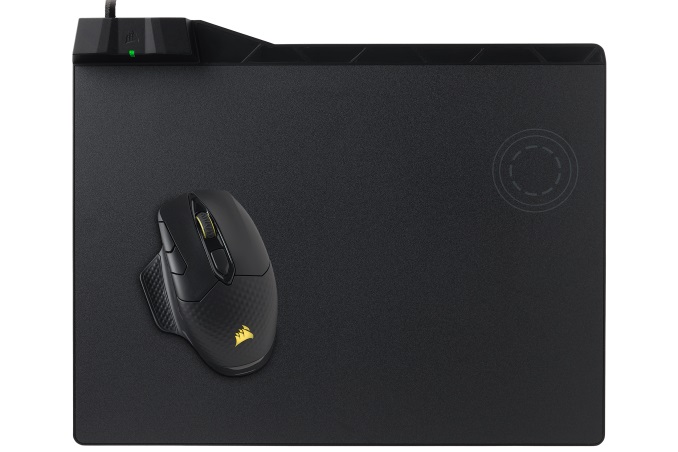 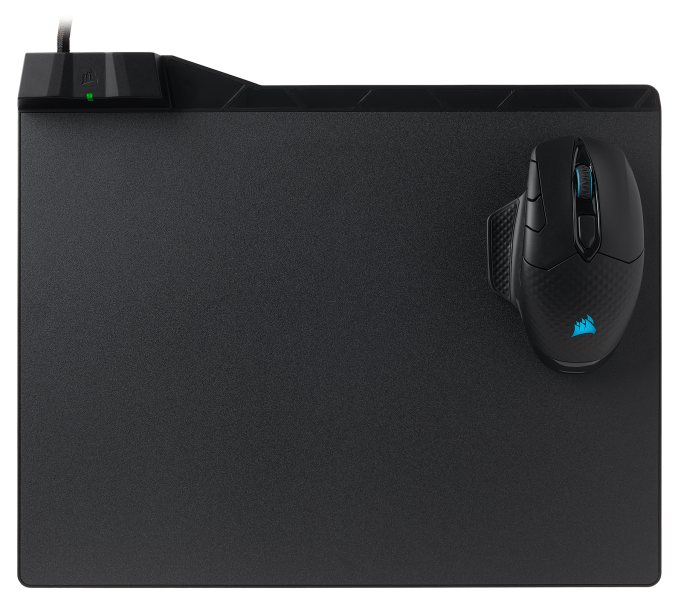 We first heard of Corsair’s wireless charging efforts at Computex 2017, when it was still a work in progress. Starting with the mouse, the Dark Core RGB SE is an all-new design from Corsair. It’s a right-handed design with an interchangeable, magnetically attached grip plate on its pinky side. Its real selling point is, of course, its built-in Qi charging module, which wirelessly recharges the mouse’s 24 hours of battery life. The mouse uses low-latency 2.4GHz Bluetooth for connectivity and boasts a 16,000-DPI optical unit for a sensor. Its nine button (Omron switches – 50M clicks) and three-zone RGB lighting are programmed through Corsair’s unified driver, CUE, but the mouse has its own memory to store the settings. The mouse includes two interchangeable side grips to fit your grip and play style. 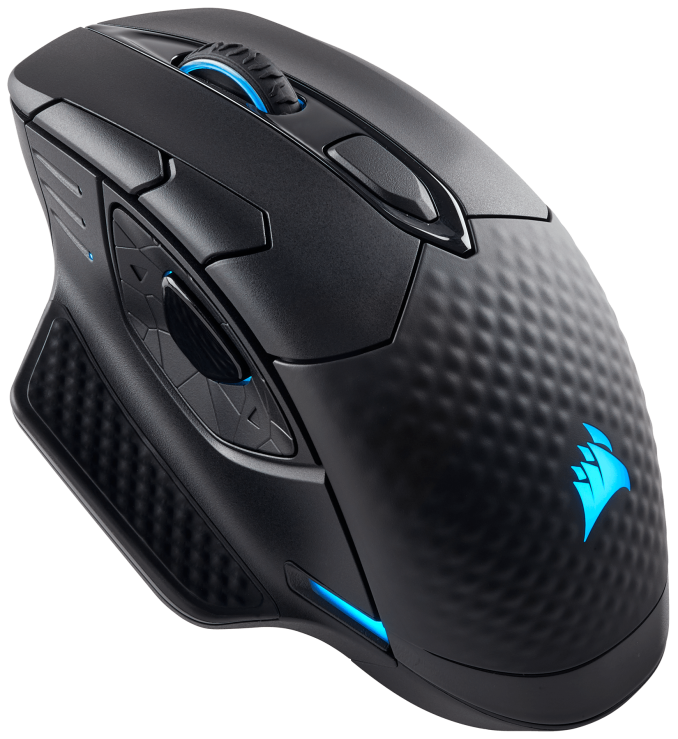 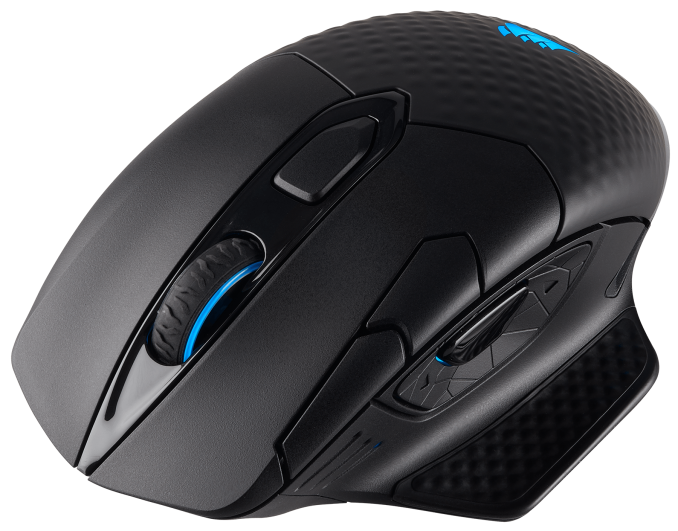 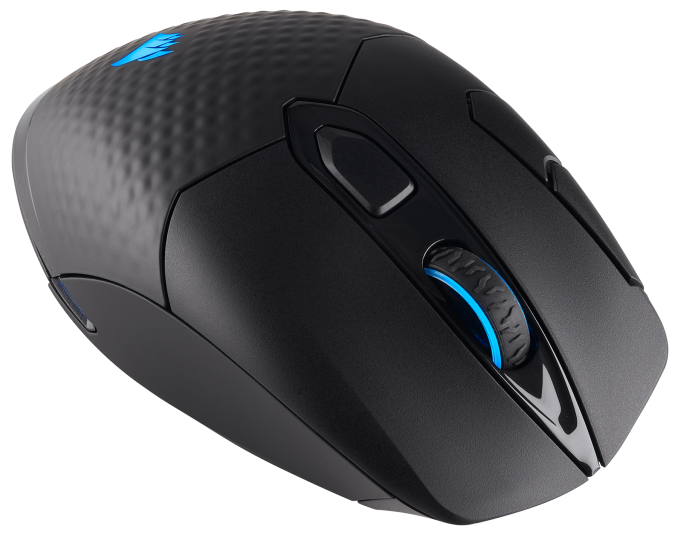 What’s a wirelessly charged mouse without a wireless charging mousepad? The MM1000 Qi is Corsair’s new Qi-equipped mouse pad. Marked in at the top-right corner of this 350 x 260 mm hard mat is a spot where you can park your Dark Core SE for charging. There is a built-in LED indicator which displaying the charging status at a glance. With Qi, you don’t get the ability to charge while the mouse is moving, but you do get the benefit of being able to charge any Qi-compatible device, such as a smartphone. The MM1000 Qi even comes with a Qi charging dongle, complete with adapters, in case your smartphone doesn’t have it built-in. If you have more devices to charge, or just for convenience’s sake, the pad also has a USB 3.0 pass-through. 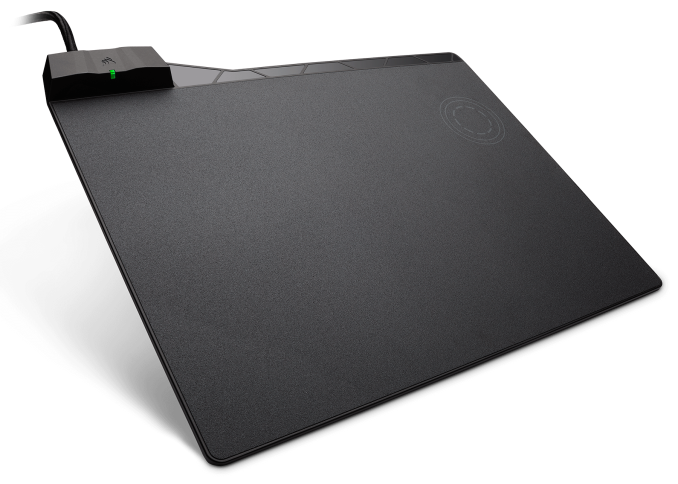 Leon Chan contributed to this Report.