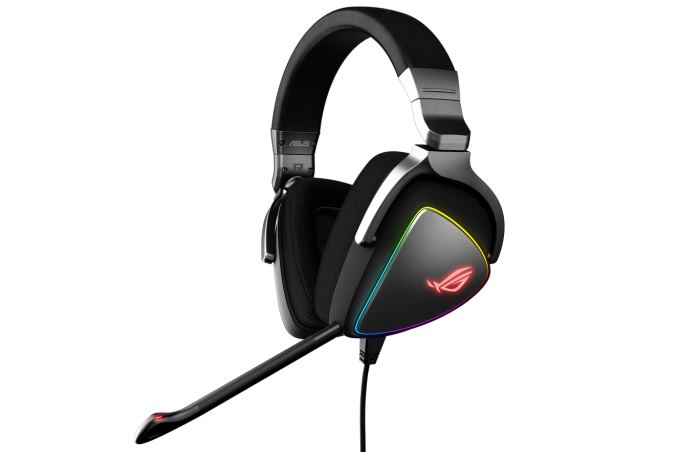 Another of ASUS’ announcement at Computex comes in the form of the ROG Delta Type-C headset adding to their line of audio devices. The new Delta headset uses an over-ear style padding along with a rigid boom mic projecting out of the left side. ASUS says the ROG Delta bridges PCs and mobile devices via its USB-C connectivity that works with the latest examples of both including their own Strix SCAR II and Hero II laptops as well as the recently announced ROG Phone. 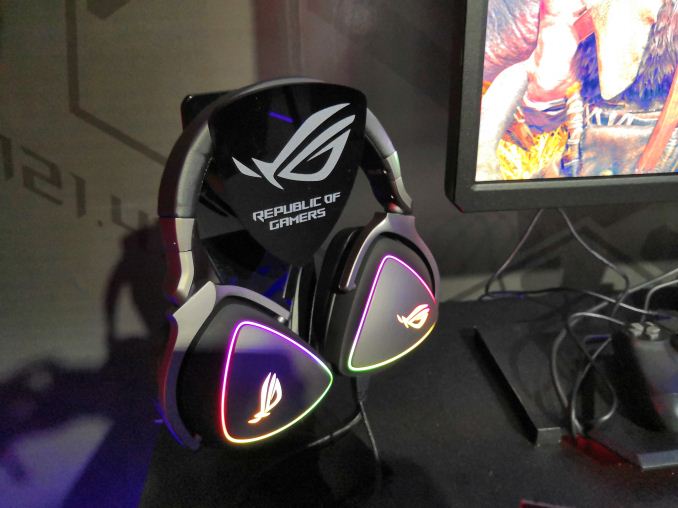 ASUS goes on to describe the ROG Delta as a lightweight design designed to cradle users heads and comfortable to wear. The exterior contains RGB LED lighting around each ear cup along with the ROG symbol in the middle. The lighting is controlled with the Aura Sync RGB software. Internally, the ROG Delta uses an ESS based quad-DAC array with a 127-db(A) SNR. In addition, it splits the stereo signal ASUS says produces clearer and more refined sound for games and other content.

A price was not listed for the USB Type-C connected ROG Delta headphones. Availability of all ASUS products announced at Computex will be available in the 2H 2018. More information and images to come later. 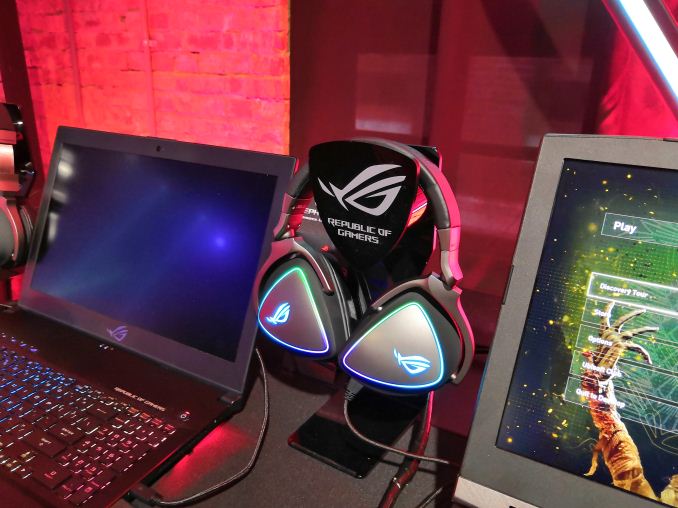 More Computex 2018 coverage is listed below.