ASUS is updating their GL70x line today with the Strix SCAR II GL704, which looks like a nice upgrade for their Strix line. The GL704 has taken the thin-bezel revolution to the 17-inch gaming laptop, making it about the same size as previous 15.6-inch models. 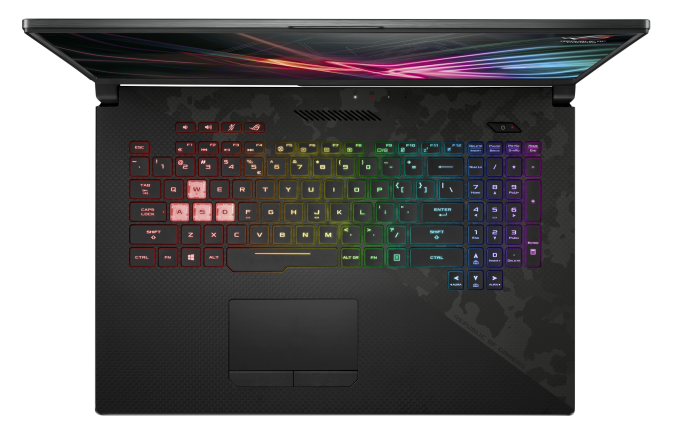 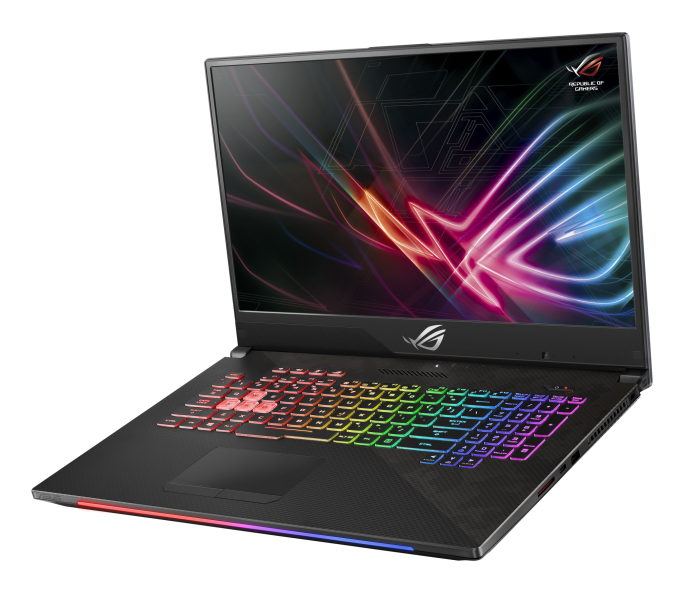 The laptop has contrasting Kevlar and camouflage textures, as well as a gun metal lid. You can’t get a gaming laptop without RGB lighting, and the Strix SCAR II offers seven zones of RGB, with four on the keyboard, two on the light bar on the front edge, and the final one on the ROG logo on the lid.

In addition to the four zones of lighting on the keyboard, it also features keys with 1.8 mm of travel, which should be comfortable, and ASUS uses what they call Overstroke technology to have the key presses actuate at halfway through the travel. The keys are rated for 20 million key presses.

ASUS has three heatsinks in the GL704, with one dedicated to the GTX 1060, and the other two shared between both the CPU and GPU. ASUS uses a thin-fin heatsink which they say offers better cooling and airflow in the laptop design.

If you’re in the market for a mid-range gaming laptop, the ASUS ROG Strix SCAR II GL704 will be available in September, with full product pricing announced then.