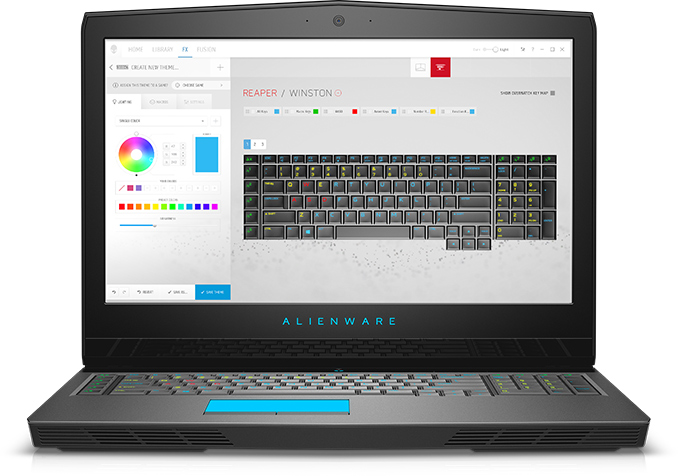 Dell has introduced new versions of its Alienware 15 R4 and Alienware 17 R5 gaming notebooks, which now feature new keyboards with customizable per-key lighting. The systems rely on Intel’s Coffee Lake processors and their only difference from predecessors is the new keyboard. 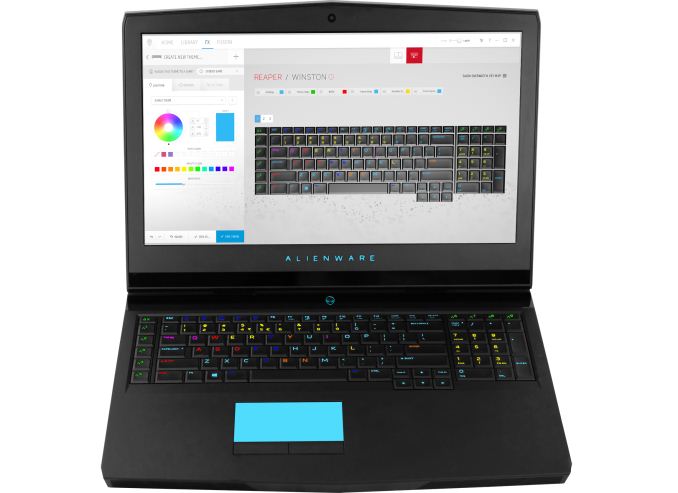 The Alienware 15 R4 MLK and Alienware 17 R5 MLK notebooks are based on Intel’s quad-core or six-core processors outfitted with AMD’s Radeon RX 570 or NVIDIA’s GeForce GTX 1060/1070/1080 GPUs. These gaming laptops come with 15.6-inch or 17.3-inch featuring Full-HD, Quad-HD, or Ultra-HD resolution. Those who want higher-performance graphics can attach the Alienware Graphics Amplifier (eGFX chassis) to house desktop graphics cards from AMD or NVIDIA.