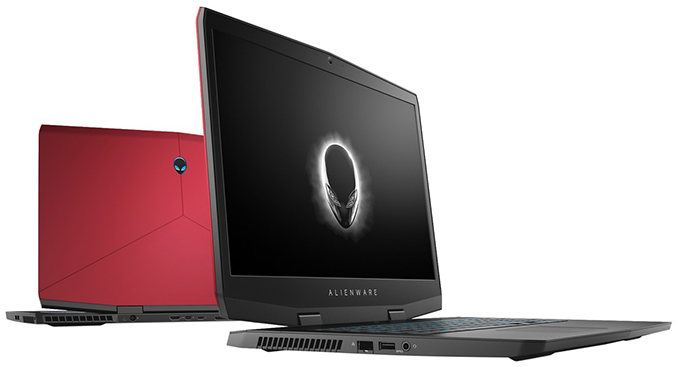 Having launched Alienware m15 ultra-thin gaming laptops last year and updated them this week, Dell is rolling out more notebooks for gamers concerned about compact dimensions. The new Alienware m17 machines feature a 17.3-inch display and pack six-core processors paired with NVIDIA’s GeForce RTX 2080 Max-Q GPUs into a chassis that is up to 0.91 inch (23 mm) thick. 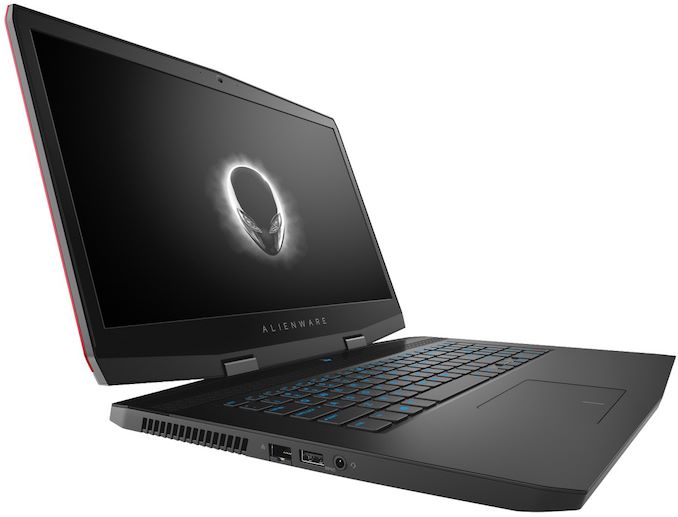 As far as internal hardware is concerned, the Alienware m17 notebook will use exactly the same components and configurations as the updated Alienware m15 introduced earlier this week. So, the the machine is powered by Intel’s latest mobile processor – including its six-core Core i9-8950HK CPUs – that are paired with NVIDIA’s GeForce GTX 1050 Ti, GeForce RTX 2060, RTX 2070 Max-Q, or 2080 Max-Q GPUs. Various Alienware m17 configs will feature from 8 to 32 GB of DDR4 memory and from 256 GB to 2 TB of PCIe/NVMe storage (see exact specs in the table below). 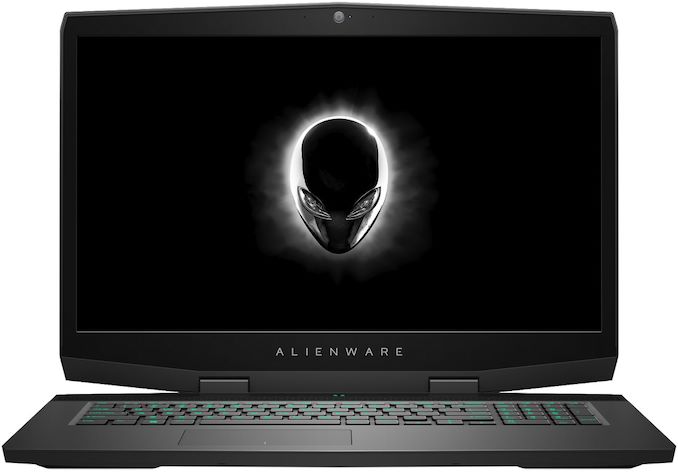 One important thing to note is that since the Alienware m17 notebook is bigger than the Alienware m15, it can be equipped with a larger and better cooling system. The latter enables the laptops to work at Turbo frequencies longer and thus provide higher performance in games. 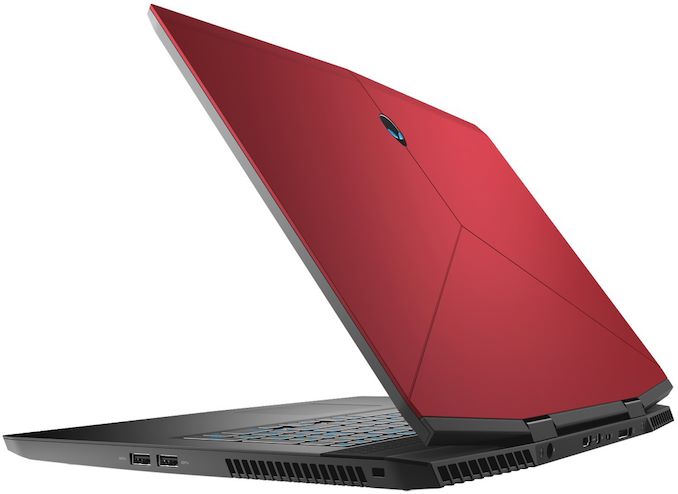 When it comes to connectivity, the Alienware m17 copies its smaller brother too. The notebook has 802.11ac Wi-Fi + Bluetooth (from Qualcomm or Rivet Networks), a Killer E2500-enabled GbE port, one Thunderbolt 3 header, three USB 3.0 Type-A connectors, two display outputs (mini DisplayPort 1.3, HDMI 2.0), a 3.5-mm TRRS audio jack, and an Alienware Graphics Amplifier port for proprietary external graphics solutions. Besides, the Alienware m17 laptop features an RGB-backlit keyboard with a numpad, a 1080p webcam, stereo speakers, and a microphone array. 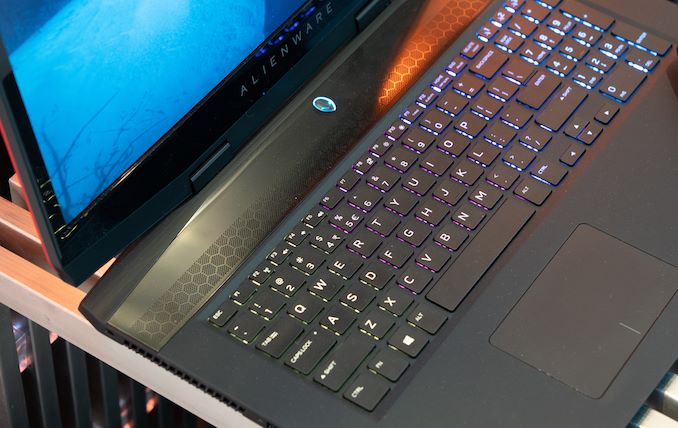 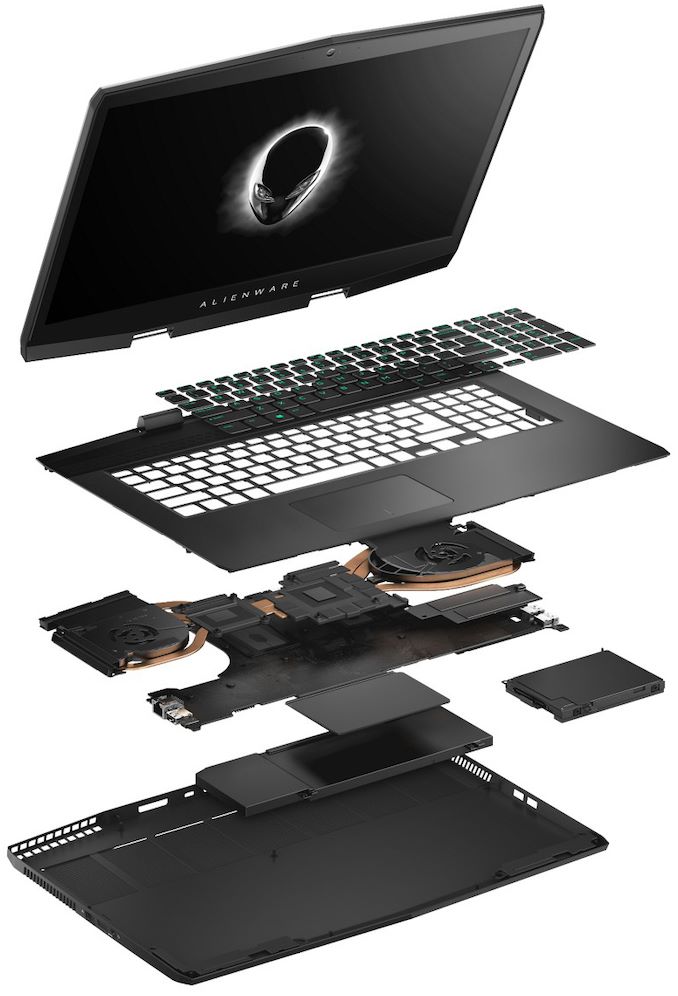