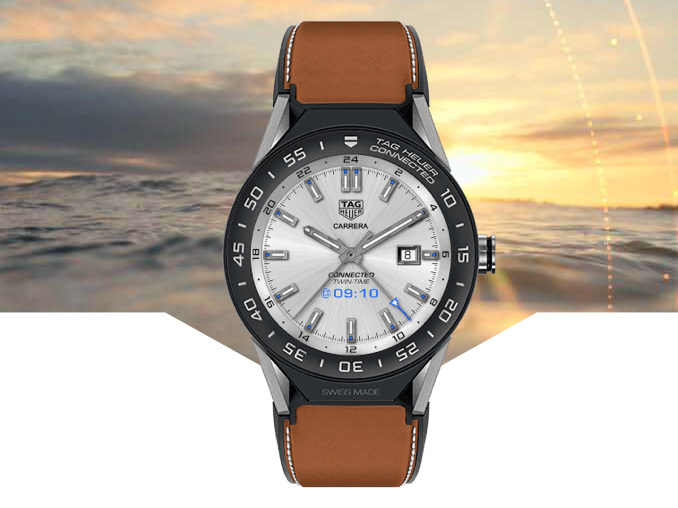 Google and watch marker Fossil on Thursday announced that Google would be acquiring smartwatch-related intellectual property and personnel from Fossil. The technology is currently under development and will only be used for future products. The acquisition means that Google now has IP and developers that will help the company more directly address the smartwatch and broader wearables industries..

Under the terms of the deal, Google will pay Fossil $40 million for IP that, unusually enough, has yet to see the light of day. As part of the agreement, some of Fossil’s engineers will also join Google to support the IP transfer, but the watch company will retain more than 200 R&D staff members to continue developing products and technologies.

“The addition of Fossil Group’s technology and team to Google demonstrates our commitment to the wearables industry by enabling a diverse portfolio of smartwatches and supporting the ever-evolving needs of the vitality-seeking, on-the-go consumer,” said Stacey Burr, vice president of product management of Wear OS by Google.

The technology in question was developed on top of technologies that Fossil received as a result of its 260 million dollar Misfit take over in 2015. Fossil has said that the IP can enable features not supported by smartwatches today, but naturally did not elaborate about the nature of the tech or its ETA.

“We saw some technology that they were developing that we thought could be brought out in a more expansive way if Google had that technology, and was not only able to continue to use it with Fossil but bring it to other partners in the ecosystem,” said Ms. Burr in an interview with Wareable.

Tech companies tend not to share exclusive technologies with each other unless they know that they need support of the whole industry in order to make these technologies take off, or just need someone to share the heavy lifting on their project. Since Fossil uses Google’s Wear OS for its existing smartwatches, it certainly needed to add support for its upcoming tech to the platform. According to the two companies, as they worked together they concluded that they both could benefit if the IP was made available to other partners in the Wear OS ecosystem.

Fossil’s current plan is to incorporate the tech into its own smartwatches (thus still enjoying some exclusive benefits) while Google expands it across the industry over the longer term. For their part, the IP will enable Google to further improve its Wear OS platform and keep it competitive with Apple’s WatchOS, Samsung's Tizen, and other ecosystems. As an added bonus, Fossil will get $40 million, a significant amount of money for a company that has been either losing money or earning miniscule profits for quite some time now.