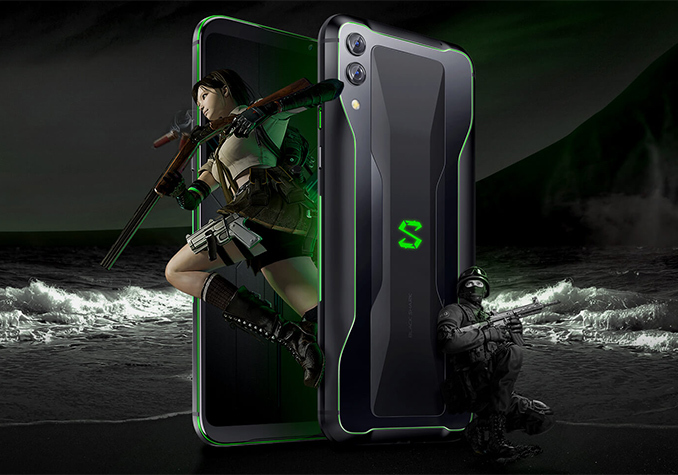 The smartphone market is no longer growing as rapidly as it used to several years ago, but it is actively segmentizing as customers want their handsets to be tailored for their needs. This presents opportunities for companies with R&D capabilities as they can capitalize on special-purpose devices. A couple of years ago Xiaomi established its Black Shark subsidiary to address mobile gamers. Since then, Black Shark has introduced two gaming handsets. This week, the subsidiary introduced its third offering.

Relying on the platform that powers Xiaomi’s Mi9 smartphone, the Black Shark 2 handset is claimed to be re-designed for gaming both inside and the outside. The smartphone comes in a chassis that is not only tailored for a comfortable grip, but is also compatible with the company’s Gamepad 2.0 hardware add-on that connects to the phone using Bluetooth and adds 12 buttons, a physical joystick, and even a touchpad. The Black Shark 2 has a 6.39-inch AMOLED display featuring a 2340x1080 resolution, a 19.5:9 aspect ratio, 430 nits brightness, a 60,000:1 contrast ratio, force feedback, and a 240 Hz touchscreen polling rate/43.5 ms touch latency to ensure maximum performance when the screen is used to control games. The display covers 108.9% of the DCI-P3 color gamut and supports ‘Truview’ technology for optimal reproduction of colors depending on environments.

Xiaomi’s Black Shark 2 smartphone is based on Qualcomm’s Snapdragon 855 SoC that uses a special cooling system featuring a vapor chamber-like technology to ensure that the processor does not overheat and performs consistently even under high loads. Depending on the version of the smartphone, it can be equipped with 6, 8, or 12 GB of LPDDR4X memory, as well as 128 GB, 256 GB or 512 GB of UFS 2.1 storage. 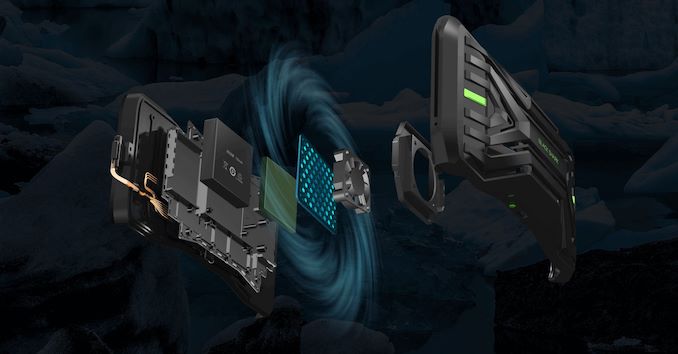 Imaging capabilities of the Black Shark 2 smartphone include its main camera comprising of a 48 MP RGB sensor as well as a 12 MP telephoto sensor, which are accompanied by a dual-LED flash, as well as an HDR-enabled 20-MP sensor for selfies on the front. 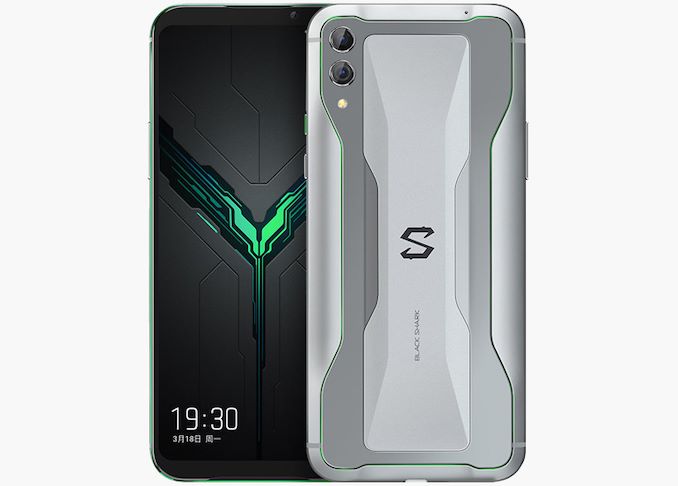 When it comes to communication capabilities, the Black Shark 2 supports 4G/LTE with Carrier Aggregation (3CA for DL, 2CA for UL), 802.11ac Wi-Fi, Bluetooth 5.0, NFC, A-GPS, GLONASS, BDS, GALILEO, and other advanced functionality of the Qualcomm platform.

The Black Shark 2 smartphone will be available in Black, and Silver chassis in China shortly. Other markets will see the handset a bit later. Pricing is unknown, but expect it to be comparable to that of the Mi9, so think north of €449 for the entry-level model in Europe. 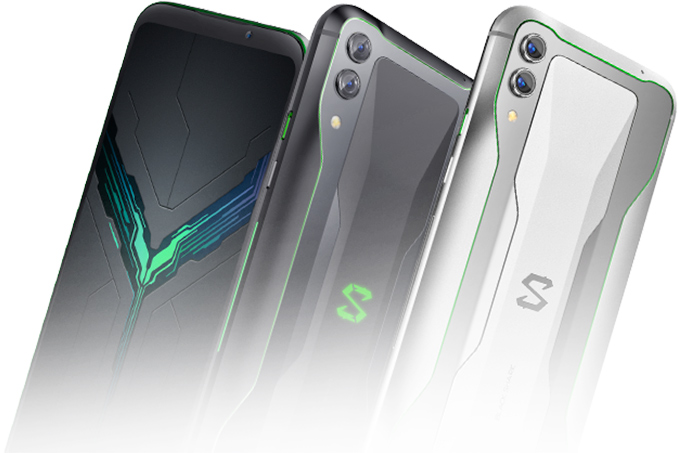