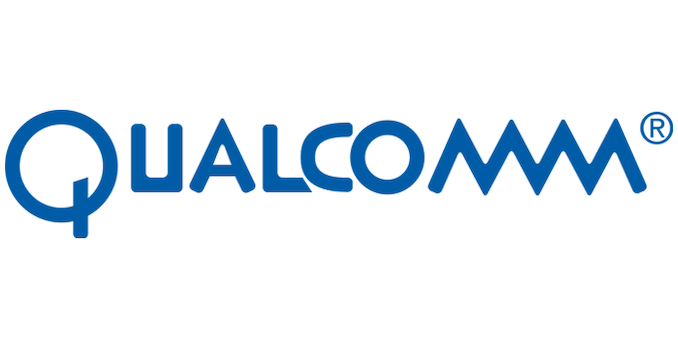 The United States Federal Trade Commission’s case against Qualcomm has just taken an important step. In a ruling released last night, the US District Court judge Lucy Koh issued her final ruling on the case, finding in favor of the FTC that Qualcomm has violated the Federal Trade Commission Act. As part of her ruling, Koh also outlined a series of remedies that Qualcomm would need to undertake, including terminating its “no license, no chips” policy, and undergoing 7 years of Federal oversight. Qualcomm for its part was quick to react to the ruling, announcing that it will seek an immediate stay of the ruling as well as appeal to a higher court.

First filed back at the start of 2017, the FTC alleged that Qualcomm undertook multiple anticompetitive actions, including that the company refused to follow FRAND practices on its patents, and that it used its leverage to force device manufacturers to use its modems by making competing modems more expensive via royalties. The FTC also alleged that Qualcomm worked to prevent the adoption of competing (non-LTE) technologies altogether.

Under the lengthy findings of fact document, Koh sided with the FTC on virtually all matters, ruling that Qualcomm abused its market position in several manners. This includes unfair licensing practices under the “no license, no chips” policy, which required customers to license Qualcomm patents in order to buy its baseband processors, refusing to license its standards-essential patents under FRAND terms, and by engaging in anti-competitive exclusivity deals with companies like Apple. Getting right to the heart of the matter, the judge noted that “Qualcomm’s licensing practices have strangled competition in the CDMA and premium LTE modem chip markets for years, and harmed rivals, OEMs, and end consumers in the process.”

Koh in turn ordered several remedies that Qualcomm will be required to undertake, in order to prevent future abuse.

In short, Qualcomm must cease requiring chip buyers to buy Qualcomm patent licenses, and when Qualcomm does license out its standards-essential patents, they must follow FRAND terms when doing so. On this particular point, Judge Koh found that Qualcomm’s royalty rates were “unreasonably high”, with the company sometimes charging “OEMs higher royalty rates when OEMs purchase rivals’ chips than when OEMs purchase Qualcomm’s chips, which further harms rivals.”

The ordered remedies are also designed to address Qualcomm’s exclusivity agreements, all but barring the company from entering into such agreements again. Along with the well-known case of Apple, Qualcomm was found to have entered into de facto agreements with LGE, BlackBerry, Samsung, and VIVO. Tangentially, Qualcomm is also prohibited from interfering with customers’ communications with regulators. In particular, Koh found that Qualcomm paid Samsung $100 Million as part of a settlement agreement to silence the company’s antitrust complaints.

Finally, in order to enforce the four major points above, Qualcomm is being ordered to undergo Federal monitoring for the next seven years. Specifically, the company will be required to report to the FTC about its compliance efforts on an annual basis. In justifying the monitoring order, Judge Koh noted that Qualcomm has a history of misbehavior, writing that “Qualcomm’s failure to alter its unlawful licensing practices despite years of foreign government investigations, findings, and fines suggests an obstinance that a monitoring provision may address.” 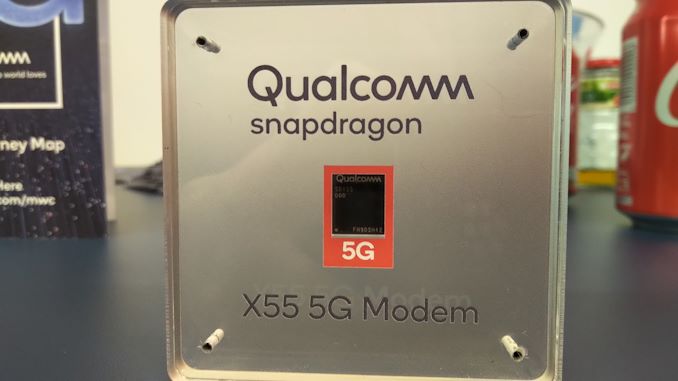 Ultimately however, it will be up to the US Ninth Circuit Court to decide whether any of these remedies go into effect. Qualcomm has announced that it will request a stay on the ruling while seeking an appeal to the Ninth Circuit, which would decide on whether it wants to hear the case, and if a stay will be issued in the interim. Should they decide to hear the case, then it’s likely that this case could go on for a couple of years longer still.

In the meantime, however, the ruling comes as the cellular modem market has already contracted under pressure. Intel famously bowed out of the 5G market just last month, as Apple and Qualcomm have settled their differences and Apple will resume being a Qualcomm customer. Meanwhile of the remaining competitors in the 5G market, Huawei has its own legal problems right now, leaving just Samsung, MediaTek, and some smaller players to compete against Qualcomm. Intel was the closest within the US in the 4G era – notably winning large portions of iPhone orders – so it remains to be seen how well the remaining competition can fare against a very dominant Qualcomm.

Source: US FTC vs. Qualcomm: Findings of Fact and Conclussions of Law