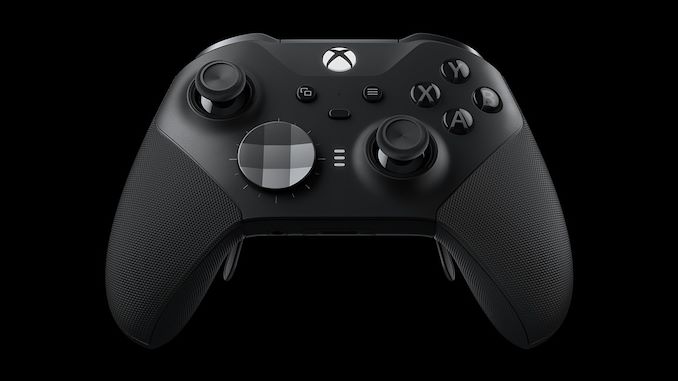 Today at E3, Microsoft took the wraps off an updated version of their Elite controller for the Xbox, which addresses some of the issues of the original and adds even more features and adaptability. 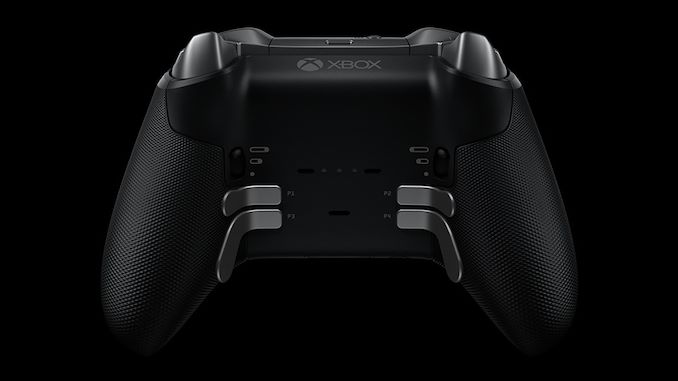 The new controller adds in Bluetooth and a whole lot more. There’s now an internal rechargeable battery pack with a detachable charging dock which provides up to 40 hours of gameplay per charge. 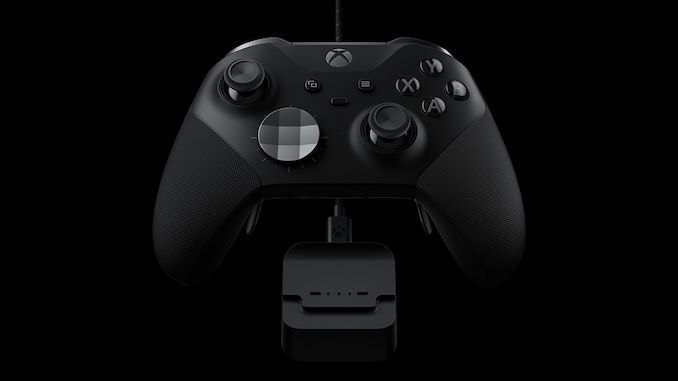 The thumbsticks now feature an adjustable pressure setting, as well as additional thumbstick options that can be swapped out, much like the original.

One of the flaws of the original Elite controller was that the rubber grips had a tendency to fall off over time, and the new Series 2 addresses that with new grips that wrap all the way around. 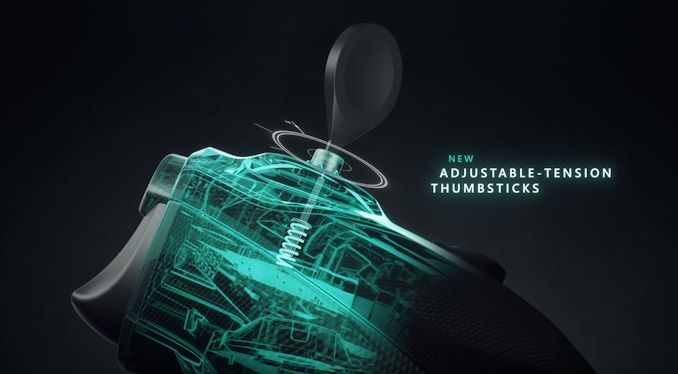 The original Elite controller was a fantastic addition to Xbox, despite its flaws. When it launched, the price was steep, and I think Microsoft was shocked to see how much demand there was despite the price. The new Xbox Elite Controller Series 2 is available to pre-order now from Xbox.com