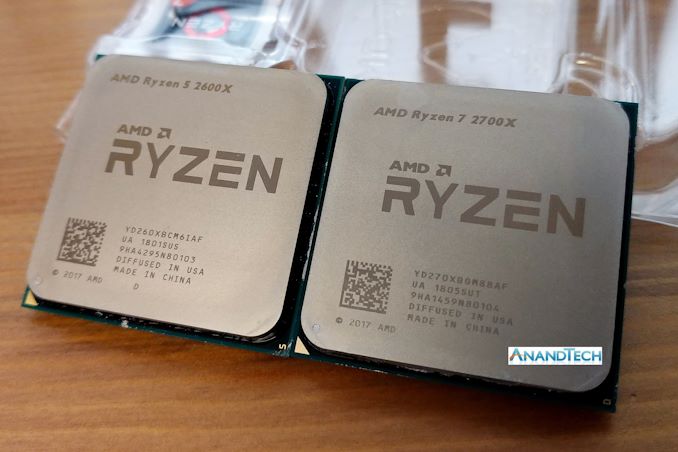 As a part of Prime Day deals at Amazon, AMD’s eight-core Ryzen 7 2700X processor is now available for $199.99, which is $129 off its original MSRP. This is the lowest price for this eight-core processor with an unlocked multiplier ever.

AMD’s Ryzen 7 2700X is the company’s former flagship CPU that has eight cores with SMT, features a 16 MB L3 cache and runs at 3.7 GHz default clocks. The chip also has two DDR4-2933 memory channels and is compatible with modern AM4 motherboards that are available widely and at different price points. Since we are talking about AMD’s X-series processor, it also has the company’s Extended Frequency Range (XFR) feature for an added performance boost.

Originally priced at $329, AMD’s Ryzen now costs $199.99 at Amazon because of its Prime Day deals, which is also the current price of the ‘slower’ AMD Ryzen 7 2700 that lacks the XFR capability.

To make the deal even more attractive, the Ryzen 7 2700X comes with AMD’s Prism RGB cooling system, which is rated for a 105 W TDP.

Keep in mind that since this is a part of Amazon’s Prime Day campaign, the day is eligible for around ~35 hours after press time, so make it quick if you want the Ryzen 7 2700X for $199.99.