TP-Link is announcing a slew of upgrades to their Wi-Fi 6 product stack at CES 2020. We have already covered the updates to the Deco Mesh Networking family in a separate piece.

The Archer GX90 is the gamers' version of the AX90, and features a different external design as well as a modified UI. The 4x4 5 GHz band is dedicated as a gaming band, and there are software features such as 'Game Accelerator' to provide QoS functionality. 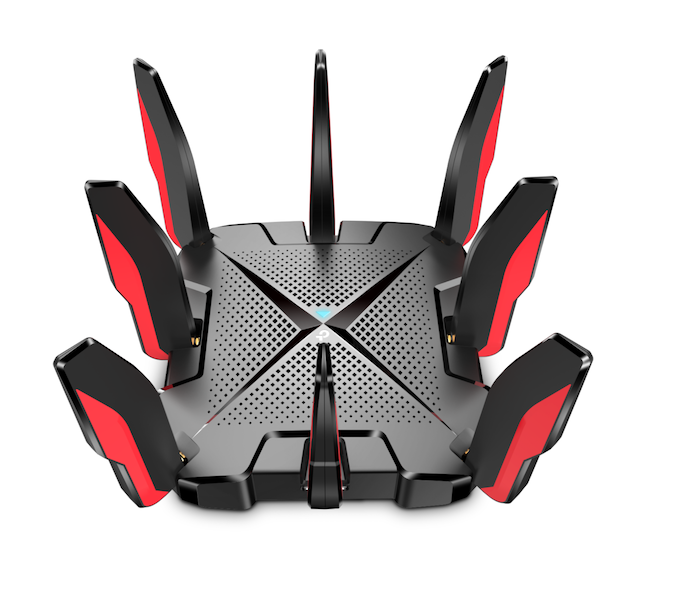 The Archer TX3000E PCIe adapter is a PCIe 3.0 x1 Wi-Fi 6 card based on the Intel AX200 chipset. It features 1024-QAM and 160 MHz-wide channel support while also including Bluetooth 5.0. It also comes with a flexible external antenna. 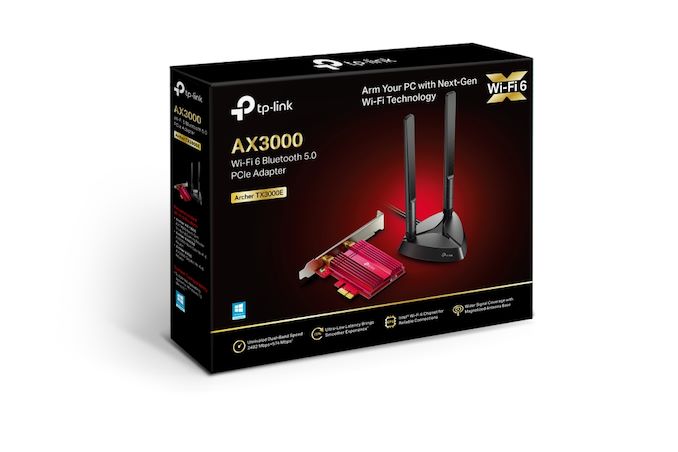 The TX3000E is priced at $50 and will be available later this month.

The RE505X range extender is compatible with TP-Link's OneMesh family. It is an AX1500 dual-band device that can also act as an access point. The TP-Link Tether app can be used for hassle-free configuration of the extender. 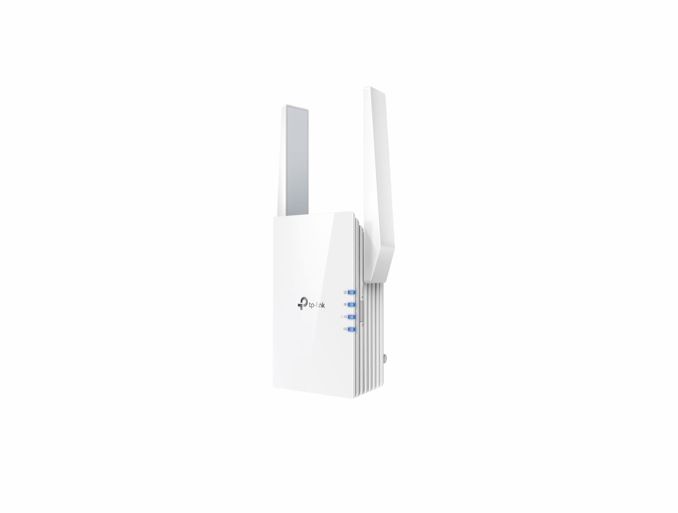 The feature is set to be offered on a trial basis with all TP-Link Wi-Fi 6 products starting in late Q1 2020. Following this, the feature can be kept active on a subscription basis for $6/mo. or $55/yr.