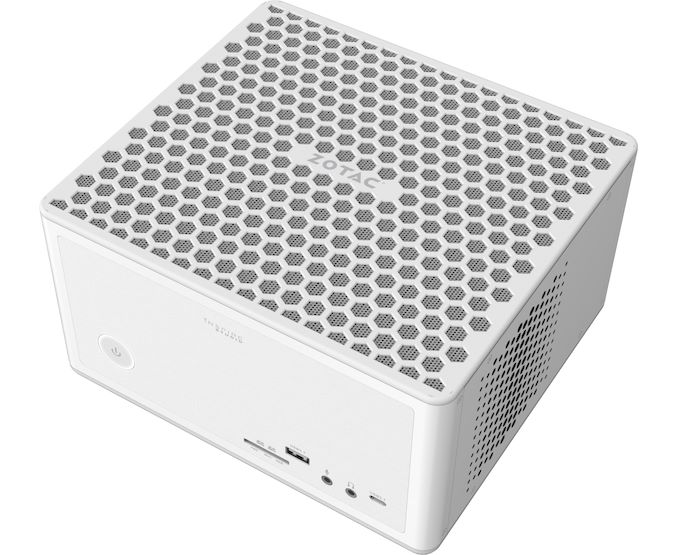 Being one of the leading suppliers of small form-factor gaming PCs, ZOTAC recently started to offer SFF workstations powered by Intel’s Xeon CPUs as well as NVIDIA’s Quadro graphics cards. Meanwhile, there are a lot of creators that do not necessarily need professional-grade hardware for their work (or just cannot afford it), so for that market ZOTAC is putting together its Inspire Studio desktops. 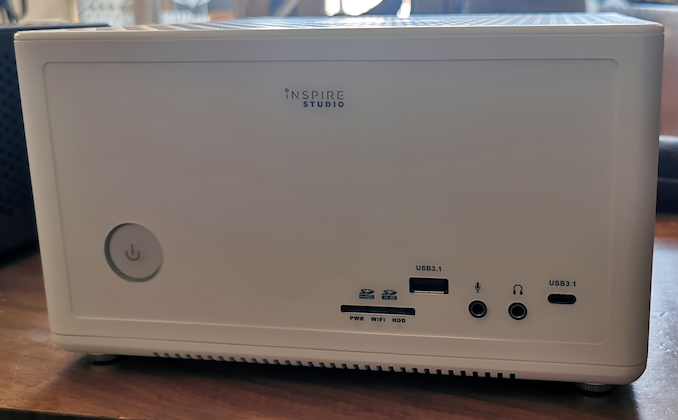 ZOTAC’s Inspire Studio machines are based on Intel’s Core i7-9700 CPU with eight cores (and a 65 W TDP) and a full-fledged GeForce RTX 2060 Super graphics card. The system can be equipped with 32 GB of DDR4 memory, a 512 GB NVMe/PCIe SSD (or an Intel Optane Memory caching SSD), and a 2 TB hard drive. As for connectivity, the Inspire Studio has a Wi-Fi 6 + Bluetooth 5 adapter (the Killer AX1650), two GbE ports (controlled by a Killer controller), USB Type-A and Type-C connectors, four display outputs (three DisplayPort 1.4, one HDMI 2.0b), an SD card reader, and a 3.5-mm audio jack for headsets. 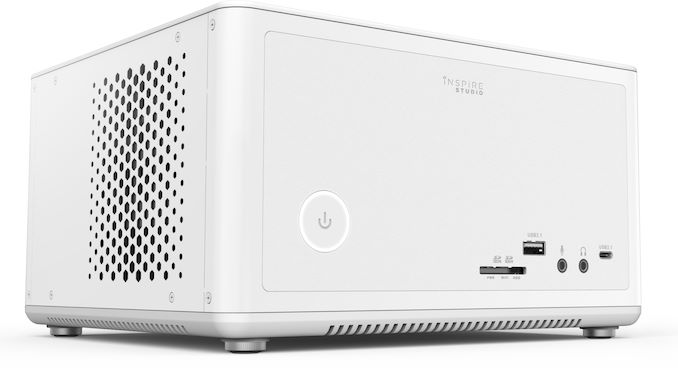 All Inspire Studio SFF desktop PCs come with Windows 10 Pro and NVIDIA Studio drivers pre-installed, so the machines are ready for a variety of professional applications right out of the box. 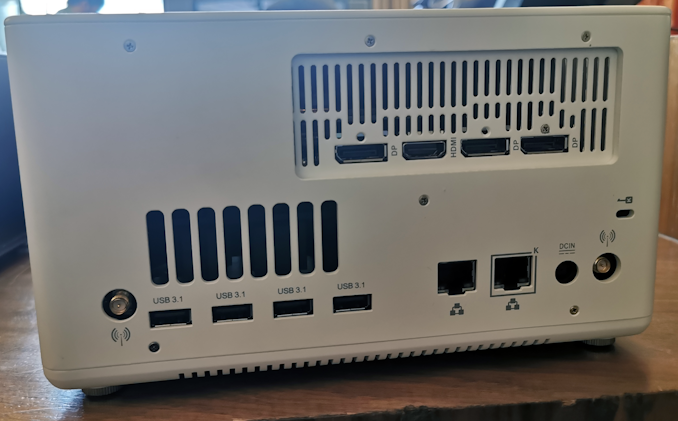 Since the ZOTAC Inspire Studio is aimed at creators who naturally value style, it comes in a rather unique white chassis. The latter also differentiates the PCs from ZOTAC's Q-series workstations that come in black. 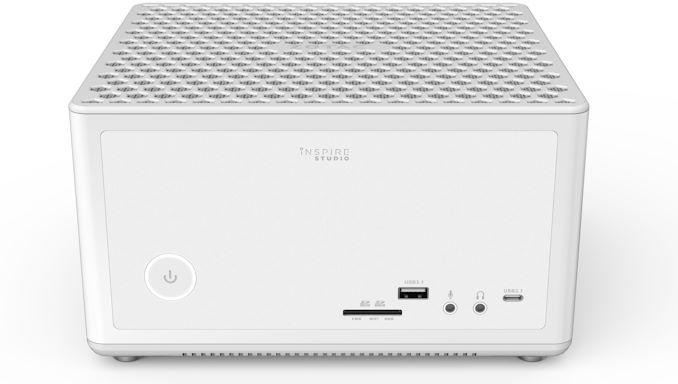 ZOTAC’s Inspire Studio SFF desktops will be available later this year from the company’s partners as well as directly. The manufacturer yet has to announce pricing of the new system. 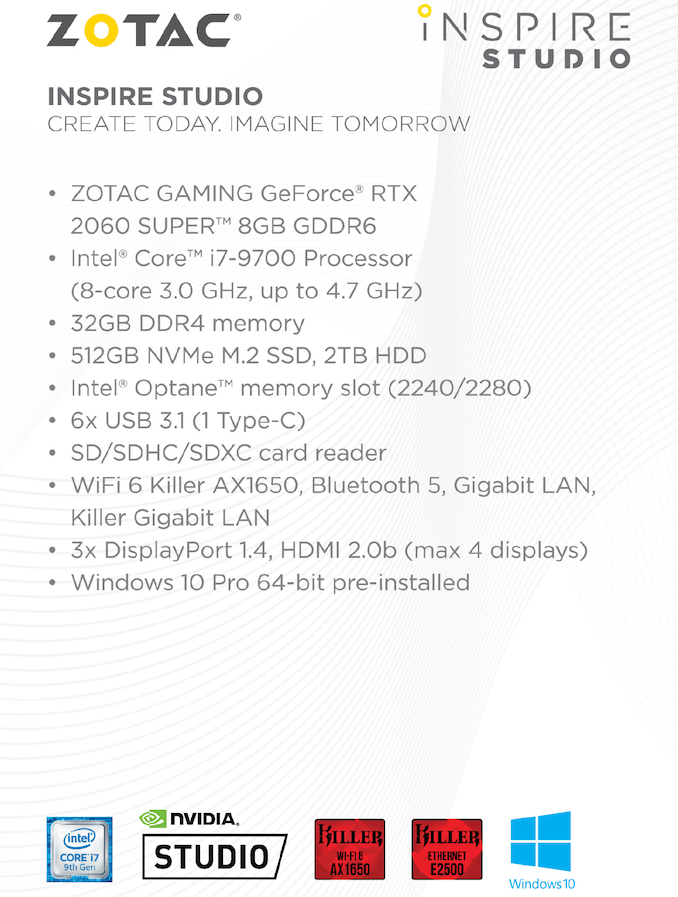