HP is Acquiring HyperX for $425 Million

In some unexpected news today, HP and HyperX (formerly a division of Kingston) have jointly released a statement that HP is to acquire HyperX gaming peripherals portfolio, and the brand, for $425 million USD. Kingston retains the DRAM, Flash, and SSD products (those that are branded HyperX will probably be renamed). Perhaps it is indicative that Kingston wants to remain focused on the memory and storage markets, and divest away from a variable commodity market, while at the same time HP is looking to boost its presence in the space alongside its HP OMEN branding.

Pending regulatory review, the deal is expected to go close in Q2 2021, with the acquisition accretive on a non-GAAP to HP in the first full year. The HyperX peripheral line-up, which includes gaming headsets, microphones, keyboards, mouse pads, mice, power supplies, console accessories and apparel, is expected to be used by HP’s broader gaming ecosystem to expand potential add-ons for its OMEN series gaming desktops and laptops, as well as build that ecosystem for hardware, software, and services. 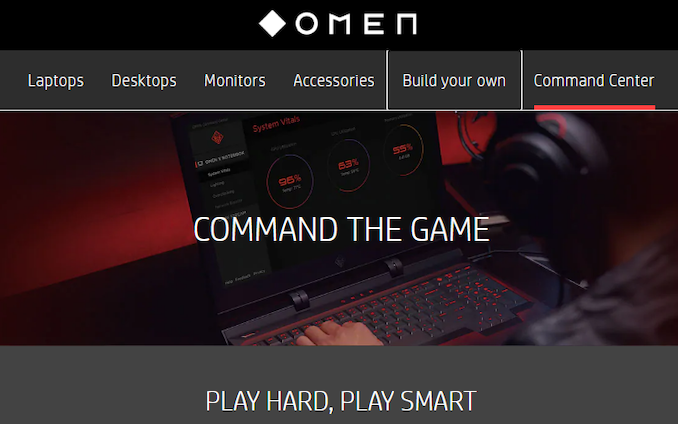 HyperX as a brand has always been a distinct element somewhat separate from Kingston – over the last few years, every trade show we’ve attended we have made separate meetings for each company, whereas a decade ago we would cover both in the same room. This disaggregation of the business has obviously allowed Kingston to package it up should it ever need to offload, as it has now done with HP. Kingston still retains the gaming focused RGB-laden DRAM and SSD businesses, although these are likely to be sold either under Kingston or a separate new brand that we will learn about in due course. It is unclear whether HyperX sponsorships of eSports teams is also part of the deal, if those will transfer to HP, or they will remain with Kingston. 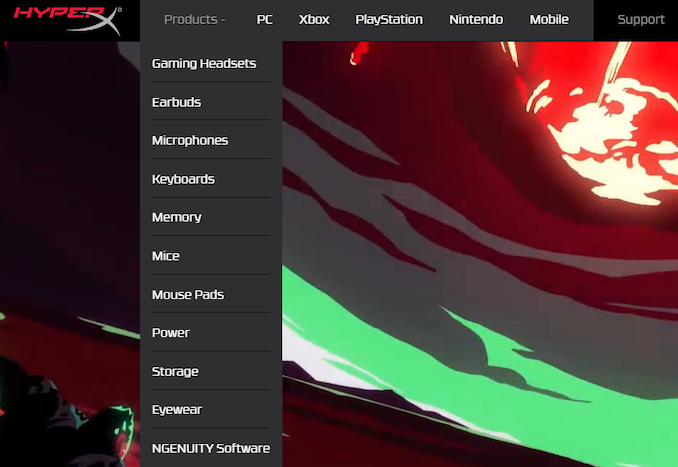 In the press release, HP quotes that the PC hardware industry is set to have a $70 billion addressable market by 2023, with the global peripherals market (gaming and non-gaming) to grow to $12.4 billion by 2024. HP states that gaming peripherals will be a disproportionally large element of that year-on-year growth, and that HyperX’s brand recognition will help HP ‘advance its leadership in personal systems by modernizing compute experiences and expanding into valuable adjacencies’. In non-corporate speak, that just means that HP sees collective value in enabling its own systems with top-brand accessories to improve the overall experience. For a price, naturally, although there will no doubt be some synergies as HP can mothball some of its own HP OMEN peripherals that may not have had large distribution.

With the deal expected to close in Q2, it will be interesting to see if HP does any brand reorganization with HyperX, such as ‘HyperX by HP’, or leave it as it is. If we get more information we will add to this news post.