Home Theater PCs (HTPCs) are becoming more and more popular due to a number of reasons. The desire of consumers to watch and enjoy their media, be it Blu-rays/DVDs or broadcast content, in an independent manner (i.e. not limited by DRM restrictions such as with Tivo recordings or even just optical media) has enabled the HTPC industry to gain a lot of relevance, as opposed to getting tied down with non-upgradeable consumer electronics equipment. All three major vendors (Intel, AMD, and NVIDIA) pay quite a bit of attention to the HTPC market in their products, but it is universally agreed that AMD represents some of the most economical HTPC building blocks targeted towards budget system builders, so that's our focus for today.

It has now been almost a year since the Llano lineup was launched; by integrating a CPU and GPU into the same die and bringing along AMD's expertise in the GPU arena for HTPCs, these APUs (Accelerated Processing Units) offer a lot to the budget HTPC builders. In today's piece, we will be taking a look at how to build a HTPC system using the Llano platform. We'll cover options based on various form factors, and performance and cost will be analyzed. Note that the Llano processors might not be the latest and greatest, but when it comes to pricing, it is going to be quite difficult to beat--at least until the desktop variants of Trinity come around. We will also assume that you are aware of the technical merits of the Llano APU lineup, as we will not be covering any benchmarks or doing any comparative studies across products from other companies. 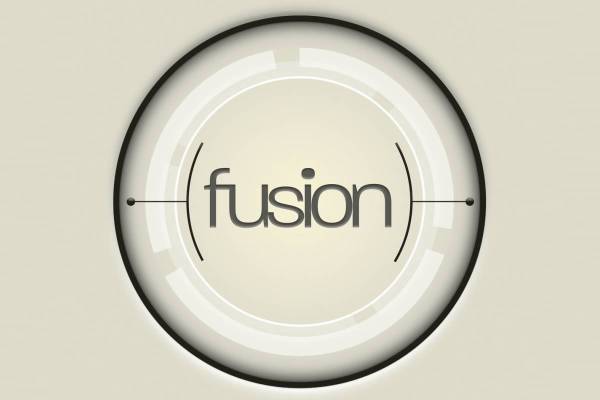 The purpose of a HTPC system is to enable one or more of the following activities:

Some users might also want to use their HTPC for activities such as:

Readers using their HTPC for any purpose other than those mentioned above should feel free to let everyone know in the comments section.

AMD's Llano lineup includes a range of processors with TDP ratings from 65W to 100W. Note that simple playback tasks are going to be quite power-efficient, thanks to integrated hardware decoding, so the relatively high TDPs shouldn't put one off. There are also plenty of FM1 socket motherboards based on the A55/A75 FCHs (Fusion Controller Hubs). The choice of the Llano APU, motherboard form factor, and other components should be made depending on the desired usage scenario. In the next few sections, we will take a look at the choices available.