The Nexus Experience Galaxy S 4 - What We Know 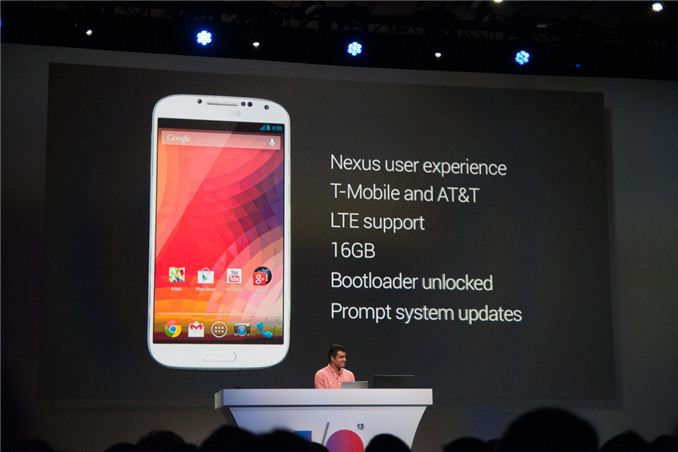 Just two days ago, Google announced a variant of the Galaxy S 4 packing the "Nexus user experience." Although not an I/O giveaway, Google chose I/O to announce the new variant. I've spent a lot of time at I/O tracking down what information I could about this SGS4 with Nexus experience device, but there's not a whole lot to be known beyond what was announced in the one title slide and blog post. At a high level the details are known — it's an SGS4 with 16 GB of internal storage, unlocked modem and bootloader, with support for T-Mobile and AT&T LTE and WCDMA band support. The price is what you'd pay for any other SGS4 unlocked without a subsidy, $649 through Google Play starting June 26.

First, the SGS4 with Nexus Experience doesn't really have an official name yet. At present it's just being called an SGS4, and doesn't appear to be getting tagged with the Nexus brand. Next, by process of FCC ID elimination and lots of asking around, I am now fairly certain that the rumors about this being the T-Mobile USA SGS4 hardware variant, specifically SGH-M919, are true. 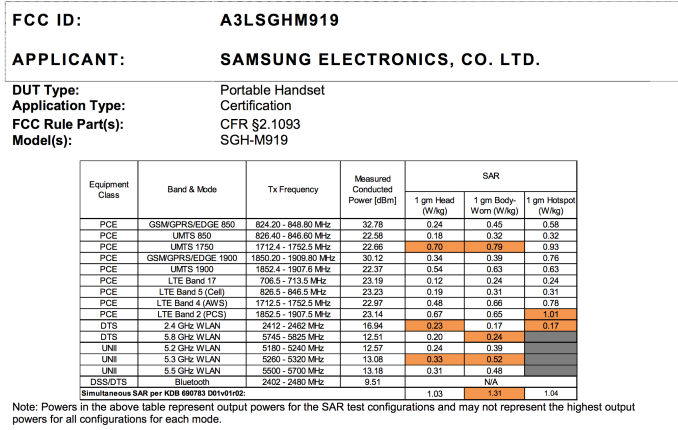 Lastly, I'm fairly certain that Google is using the "Nexus user experience" in place of the previous "Google experience device" branding which it used previously. This does however mean updates are indeed delivered by Google and not some other entity. Matias Duarte referred to this work with Samsung to bring an SGS4 with Nexus experience directly during the later Android fireside chat. We'll have a review of the SGS4 with Nexus experience in due time as well. For enthusiasts who like the SGS4 and don't want the TouchWiz software bloat, this might be the device to get, if they haven't gotten one of the skinned, carrier-approved bundles already. 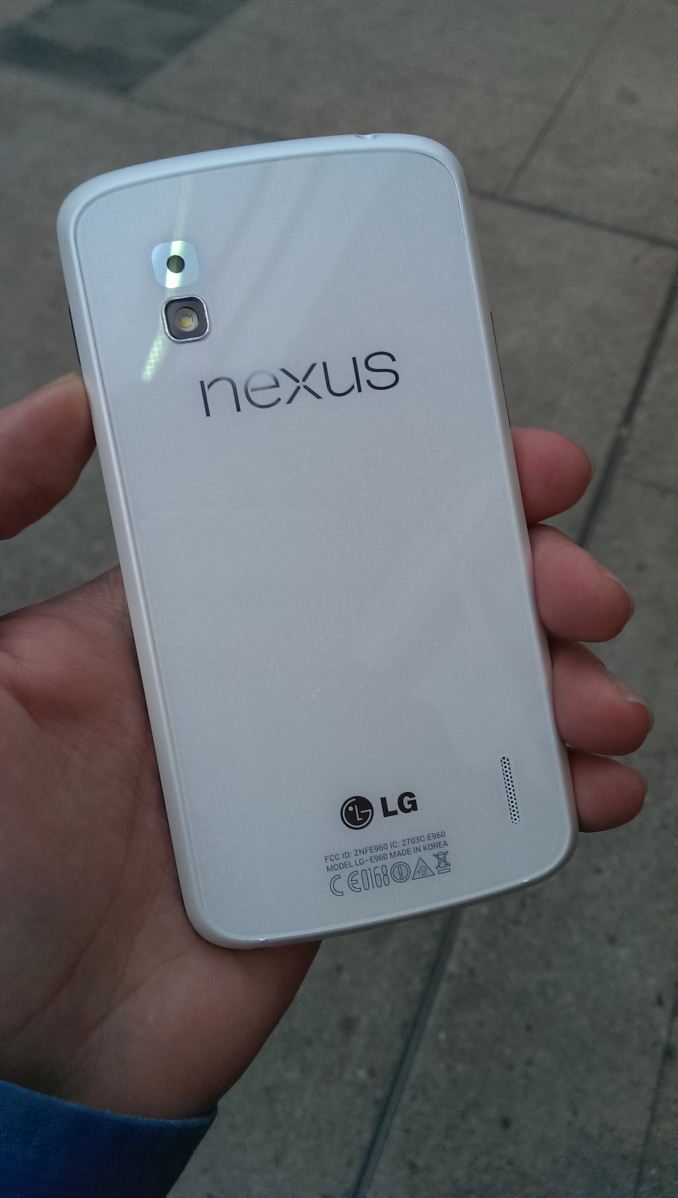 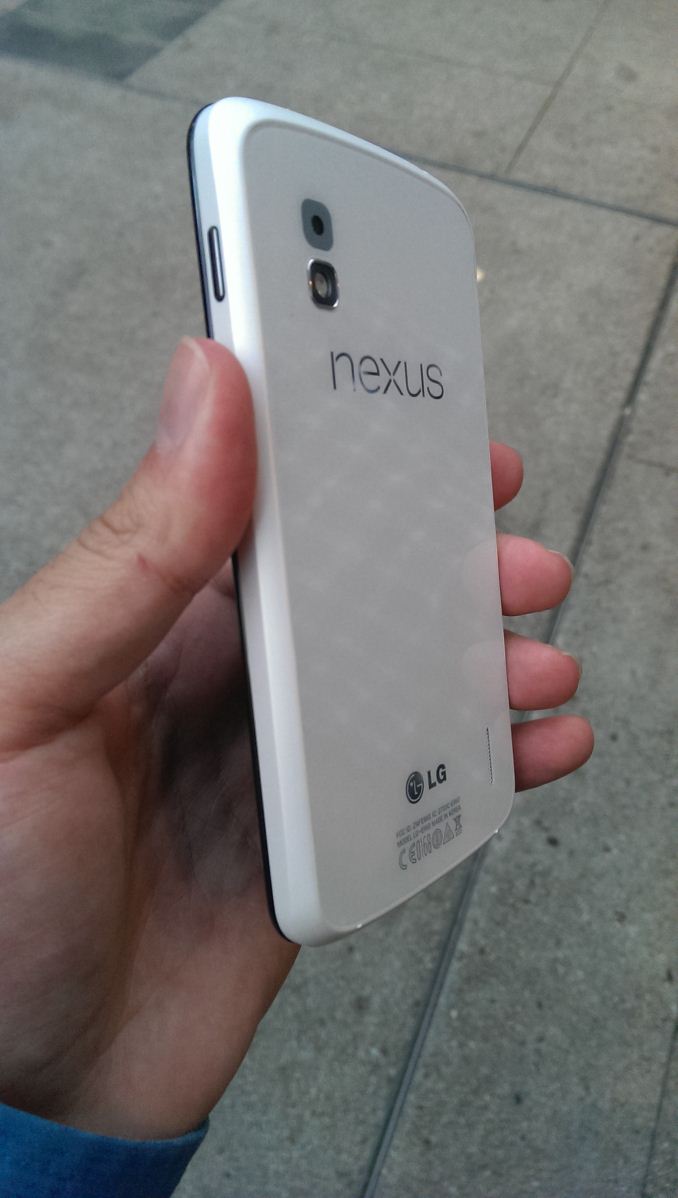 The only other interesting device related news is tangential and unrelated. I had a chance to hold Taylor Wimberly's (of Android and Me) White Nexus 4 which he picked up from an unnamed source at I/O. The white Nexus 4 looks stunning in person, it's stark white on the back and has a slightly cream colored tinge on the lip. There's still the laser etched pattern behind the glass as well, but obviously white. The front of that Nexus 4 remains black however. There's a chrome lip around the camera aperture as well instead of the black ring. Hardware inside remains unchanged of course, there's none of that LTE goodness we hoped might get enabled, but it's still a striking aesthetic change.

Source: Android and Me, Google