Hands on with the new iPhone 5C 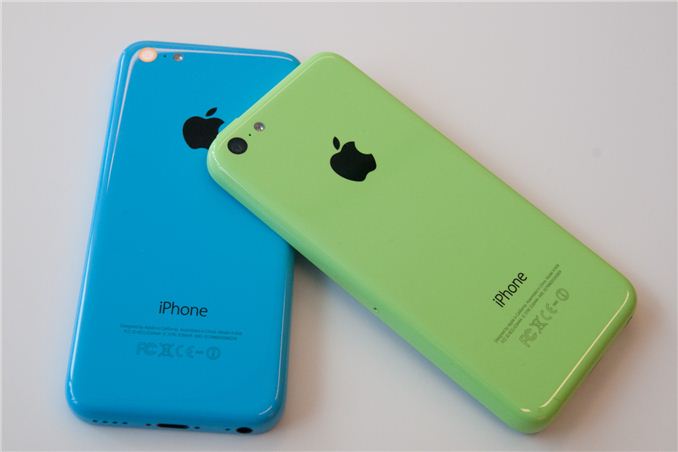 We just spent some time going hands on with the two new iPhones that Apple announced in their town hall event which just wrapped up. The iPhone 5C comes in as an entirely new device and inherits the slot the iPhone 5 would've occupied had it been kept around. It's probably the most interesting to go hands-on with since it's Apple's first all plastic phone since the 3G and 3GS. 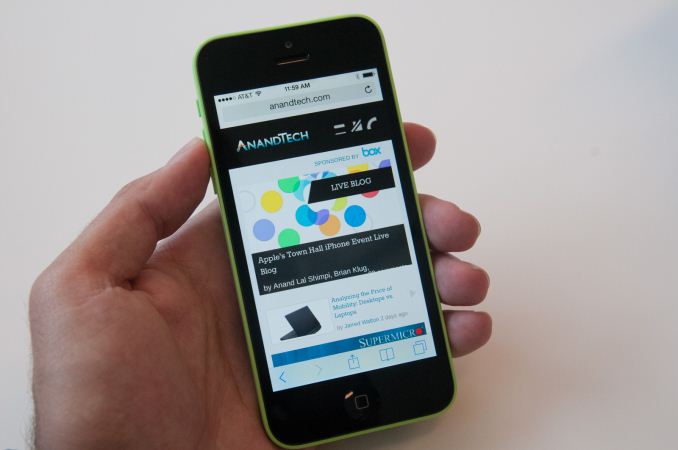 I'm impressed with how the 5C ends up feeling in the hand. The hard coated surface manages to not feel slippery but still have a certain heft and solidness to it. What's interesting about the 5C is really the way its rounded corners all seem to have the same radius, which gives it a very unified feeling in the hand. The front, edge, and sides all share that same rounded profile. It still retains the same overall profile as the iPhone 5 as well. Buttons on the 5C are clicky and responsive, and also have that same hard coated feeling without feeling cheap. That's really the important thing about the 5C, it had to be solid while still being made out of polymer, something OEMs in the Android space still haven't quite nailed down. 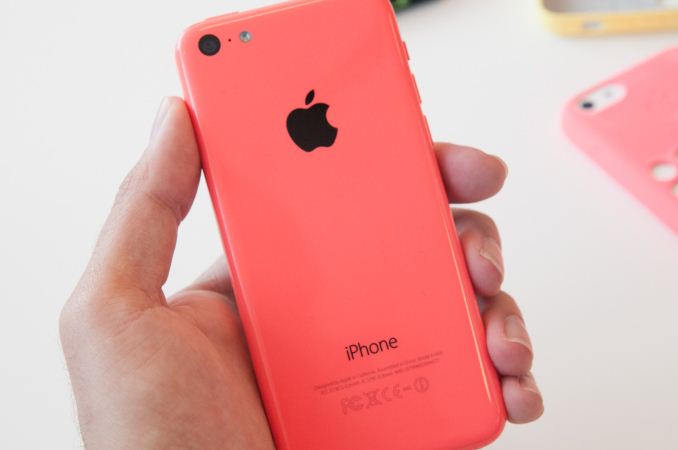 The internal metal structure also helped the 5C feel rigid, the back side doesn't deform or press in like I've felt on a number of other all polymer phones. It's clear that Apple had its mechanicals nailed down for the 5C design to make sure it was rigid even if it was still polymer.

iOS 7 looks right at home on the 5C as well, with matching wallpaper colors and styling out of the box. Obviously Apple thought about its color palette and designed the 5C around some of the vibrant tones in iOS 7, and it really matches and looks great on the device. The 5C comes in white, pink, yellow, blue, and green colors. 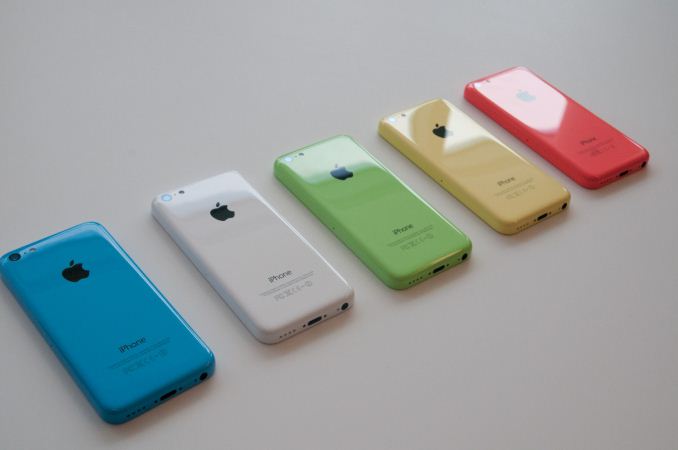 With the 5C Apple also has some complimentary colored cases which look great on the 5C and contrast nicely with the colors. 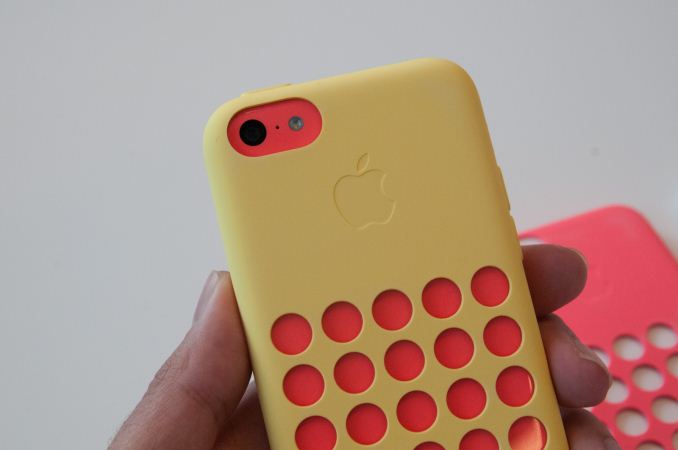 The rounded cutout portions of the cases look great and still show off the color underneath. Inside is a suede material that won't scratch the phone if dirt gets trapped in-between. The cases are also a polymer material. 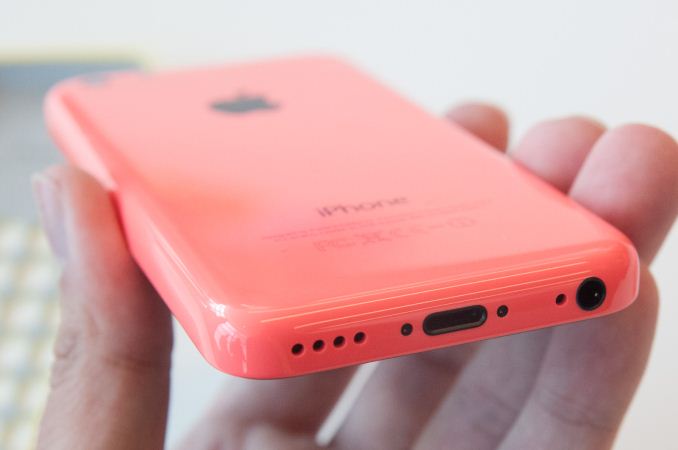 The 5C might not be the flagship for Apple, but it's arguably the more interesting of the two devices since it's Apple's next attempt at a polymer device.