Although Google I/O is less than 24 hours away, Google has decided to make some announcements regarding Google Glass which should be beneficial for all current and future users in the Glass Explorer program. The first is regarding software, or "Glassware" as it is called in the Google Glass world. Google has rolled out twelve new applications for Google Glass. The apps range from fitness training apps like Runtastic which can manage a collection of workouts to help you keep in shape, to music services like Shazam for using Google Glass to identify an unknown song that is playing. The full list of apps from Google's Google+ posting is below. 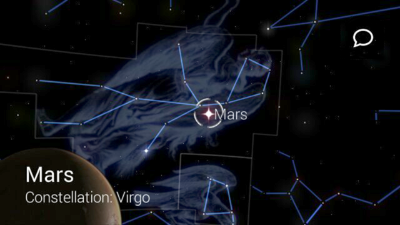 One of the most interesting applications from the list above is the Star Chart application because it effectively utilizes the capabilities available with Google Glass. While similar applications exist for smartphones and tablets, they can't provide the same feeling of immersion that a user gets from viewing information about constellations in the sky on a head mounted display. 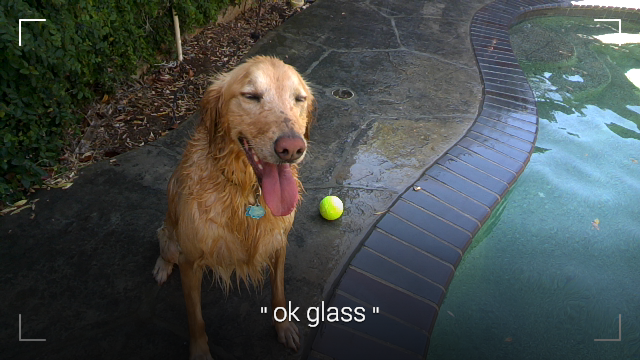 In addition to the new applications, Google plans to roll out a new viewfinder feature to help users frame photographs better. Simply saying “ok glass, show the viewfinder” will bring up four markers in the corners of the display. The user can then state  “ok glass, take a picture,” wink, or press the camera button to take the photograph. Google is also creating new Google Now cards to remind the user of where they have parked their car and to let them know when trackable packages are en route to their home to be delivered.

On the hardware side, Google is announcing that Google Glass units will now ship with 2GB of RAM, double the amount of the previous 1GB. With the Google Glass app catalogue expanding and Google adding new features to Google Glass with software updates the additional RAM will undoubtedly be appreciated by users. However, unlike Google's previous hardware update to Glass, it appears that current Glass Explorers will not have the opportunity to swap out their units for the updated version free of charge.

Google I/O is right around the corner and hopefully Google has more announcements in store for current and future Glass Explorers.