In a bit of news that’s unfortunately not an April Fool’s joke, a US District Court has ruled that AMD must face claims from investors over potential securities fraud committed by the company.

At the heart of the matter is AMD’s Llano APU. Launched in 2011, in Q3 of 2012 AMD had to take an inventory write-down of $100 million on unsold Llano inventory, as the company had to further reduce prices on the chips in order to sell them in the face of competition from Intel along with the ramp-up of their own Trinity APUs. The writedown in this case did not directly cost the company $100M, but it essentially reduced the value of the company by that much to AMD’s shareholders, whose stock in turn suffered a hit in value. 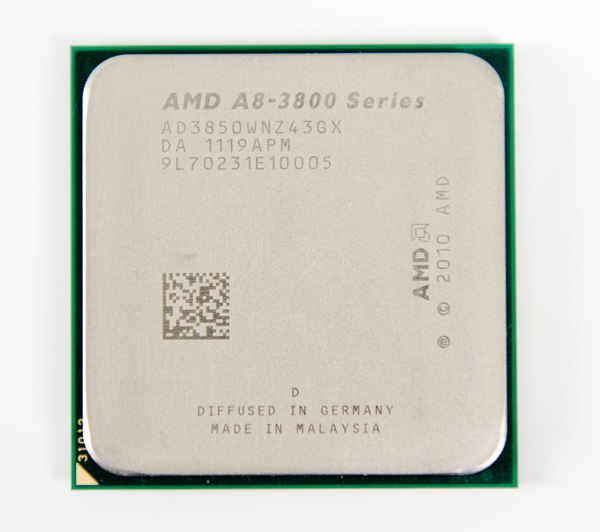 What makes this writedown lawsuit material are the events that led up to it and how AMD handled it. The participating investors are accusing AMD of committing securities fraud over how they presented the state of Llano production. The suit claims that Llano production was not as strong as AMD was claiming – a consequence of supply issues with GlobalFoundries’ 32nm process – and as a result AMD artificially inflated the value of the company in 2011 and 2012, and in the process produced too many Llano chips once GlobalFoundries was finally able to catch up. This in turn led to AMD’s $100M writedown and overall decline in value of the company and its stock price (with AMD losing about ¾ of its peak value in 2012).

These types of lawsuits are not particularly uncommon, especially as institutional investors seek restitution for money they lost from the drop in stock price. That said, today’s ruling is only over whether the lawsuit can go to trial and not over the validity of the claims themselves, never mind what specifically the investors are asking for. So it is likely that the actual lawsuit will take quite a bit longer to resolve.