HP’s Elite lineup is targeted towards business and professional users, and today HP is announcing a big refresh of the lineup. One interesting twist is that HP has partnered with AMD on these devices, and will be utilizing AMD PRO A-Series processors in both their desktops and notebooks. In addition to the other features of Carrizo such as HEVC decoding, the PRO lineup is AMD’s take on Intel’s vPro technology and should fit in well with HP’s goals with these machines. 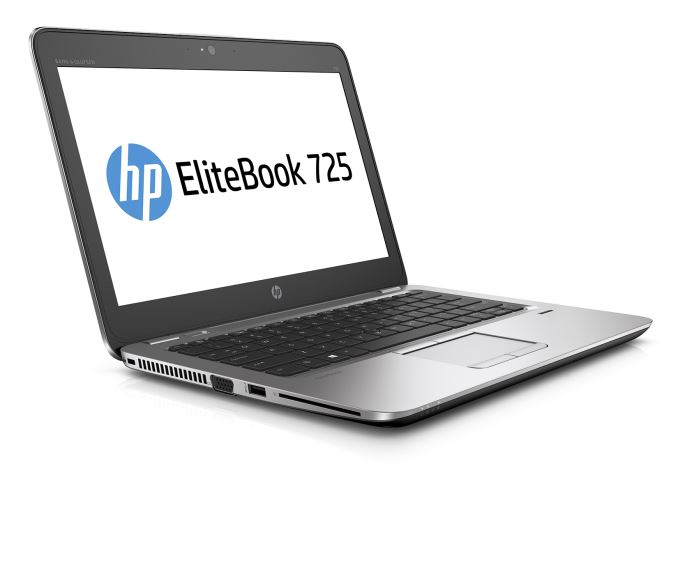 There are three new notebook models with 12.5-inch, 14-inch, and 15-inch display sizes. The MIL-Spec tested notebooks will be offered with a wide range of options, but will be powered by the AMD A12, A10, or A8 APU models and 16 GB of memory. HP will be offering accessories like fingerprint readers and LTE as well. They also offer HP’s Sure Start BIOS which will automatically correct the BIOS if it finds there is an issue – whether malicious or not. HP will also be offering a choice of operating system from Windows 10 to Windows 7, and FreeDOS 2.0 as well. The displays are all SVA panels, with (unfortunately) 1366x768 as the base option on all three laptops, with 1920x1080 optional, or the 14-inch model can also be had with 2560x1440. On the networking side, HP has gone with Broadcom for Wi-Fi, and Qualcomm’s X5 LTE model is optional. 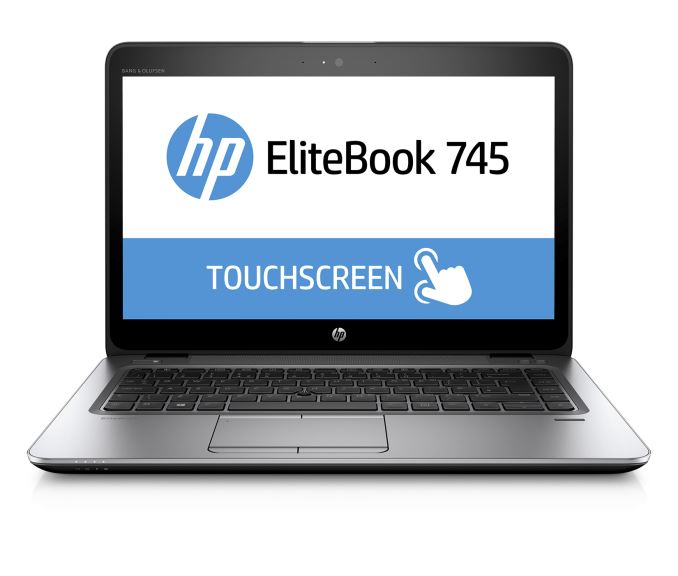 The notebooks have a nice magnesium chassis with a bit more flash than your traditional business PC. HP also includes spill-resistant keyboards, docking connectors, and RJ-45 on all models, and yes, even a VGA port which seems like it can’t ever go away. 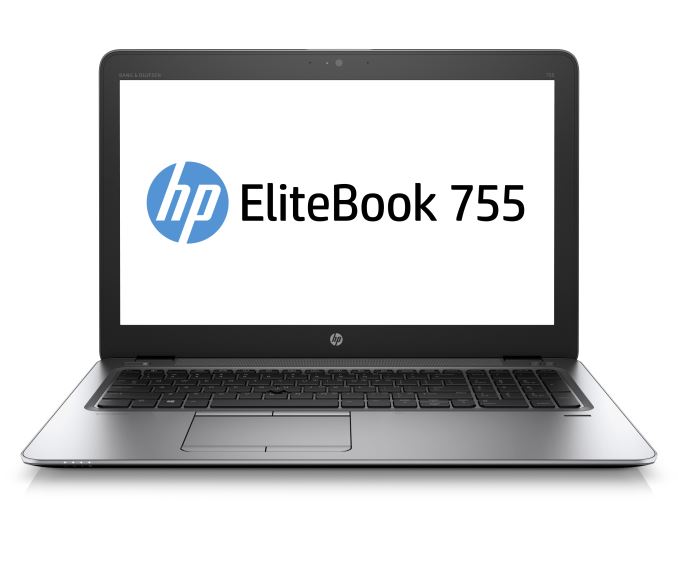 The new models should be available in September starting at $749.