This time last year we saw the launch of Radeon Crimson. This was AMD’s big attempt to state that a yearly cadence for software features was a good thing, and helped streamline the process for the number of initiatives that AMD participates in when it comes to GPUs. This year the update is called ‘Crimson ReLive’, and features a number of updates such as integrating the professional aspect of Radeon Pro into the cadence, a push towards VR features, and additional elements to gamers/streamers and even screen recording for professional software. 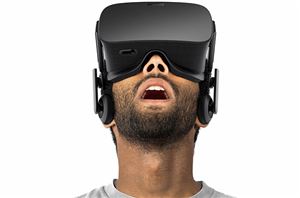 This week AMD and Associated Press have announced a new collaborative project designed to fuel virtual reality journalism. Under the agreement, AP has created a special channel with 360&deg...