Spending five generations on the same base microarchitecture is a long time. Progress and excitement can be sustained through optimizing a process node, adding cores, and extracting every drop of frequency, but at some point the base design becomes the bottleneck and it is time to move on. Intel’s enthusiast desktop market has been waiting for an update for a couple of generations, and while the new 11th Gen Core Rocket Lake doesn’t migrate off of the 14nm process node, we are at least getting a new microarchitecture that stands to deliver (according to Intel) a 19% IPC improvement. Promising a Q1 launch, Intel lifted the lid a little on its next consumer flagship, the Core i9-11900K. 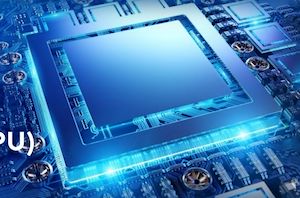 During a time of increased competitor activity, Intel has decided to disclose some of the high level details surrounding its next generation consumer processor, known as Rocket Lake or...