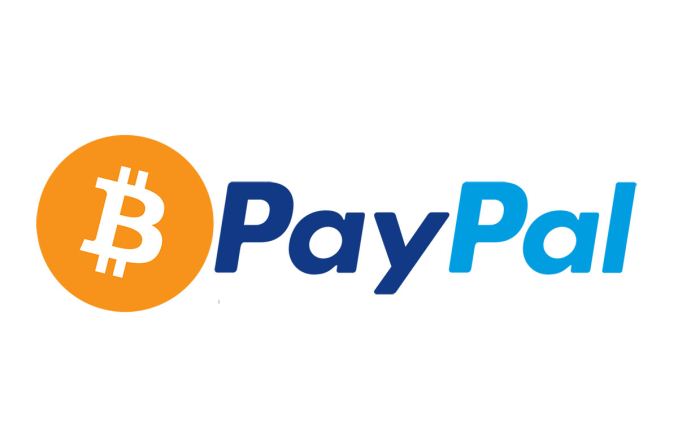 It's been a long time in coming, but PayPal announced in a blog post today that they have partnered with BitPay, Coinbase, and GoCoin to allow merchants to accept Bitcoin. This comes just a few weeks after the announcement that businesses working with Braintree would be able to accept Bitcoin, and this is a more direct use of Bitcoin. The support will come via integration in the PayPal Payments Hub, and there is one significant catch: for now this is only supported for merchants in North America. Still, it's at least one small step towards further acceptance of virtual currencies. There are other qualifications to using Bitcoin with PayPal as well.

The blog notes, "To be clear, today’s news does not mean that PayPal has added Bitcoin as a currency in our digital wallet or that Bitcoin payments will be processed on our secure payments platform. PayPal has always embraced innovation, but always in ways that make payments safer and more reliable for our customers. Our approach to Bitcoin is no different. That’s why we’re proceeding gradually, supporting Bitcoin in some ways today and holding off on other ways until we see how things develop."

Interestingly, this comes at a time when the mining phase of Bitcoins and other virtual currencies has largely moved beyond GPUs and onto dedicated SHA256 and Scrypt ASICs. That's good news for gamers and graphics gurus like our own Ryan Smith, as it means we hopefully won't see quite as many GPUs that should be playing games sacrificed in pursuit of cryptocurrency mining. (And yes, I know there are many alt-coins that use other Proof of Work algorithms that haven't been ported to ASICs, but few if any are actually profitable to mine with GPUs at this point.) Scott Ellison of PayPal also notes that PayPal has worked with many merchants selling cryptocurrency mining hardware, but they do not work with pre-orders/pre-sales (i.e. early funding of hardware that has not yet shipped).

Today's announcement and the earlier Braintree announcement mark a clear change in tone from PayPal regarding Bitcoin, as the history of PayPal and Bitcoin has been a bit rocky up until now. Going back a few years, in the early days of Bitcoin PayPal actively took steps to prevent people from using their service to purchase Bitcoins. Others have reported bans from PayPal and closed accounts for dealing in Bitcoins. Obviously the inability to roll back purchases made via Bitcoin is a risk, and companies like Coinbase and BitPay now have services in place to mitigate some of the risks. Regardless, with sites like Newegg.com, TigerDirect.com, Overstock.com, and others all beginning to accept Bitcoin as a viable method of payment, it looks like PayPal has decided to join the club.

While there are still plenty of naysayers when it comes to Bitcoins and cryptocurrencies in general, this is great news for Bitcoin proponents as integration with PayPal opens the doors for thousands of small shops to begin working with Bitcoin.