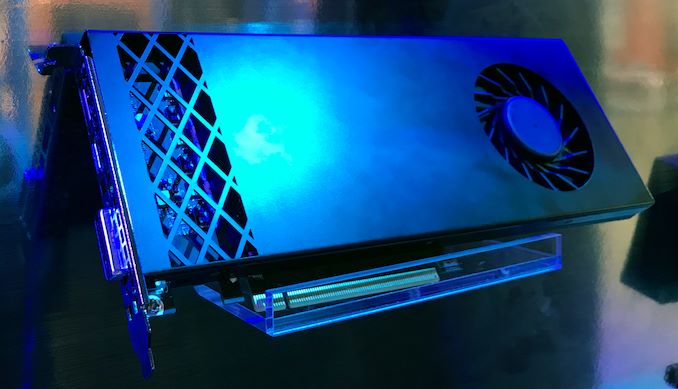 Discrete graphics cards for Mini-ITX PCs have become rather popular in the recent years as small form-factor gaming computers are gaining traction in general. Meanwhile, video cards with a single-slot cooling system are rather rare possibly because producers of hardware do not expect a strong demand for such products. Fortunately, select makers still roll-out single-slot GPUs from time to time.

Colorful demonstrated its N1660TI-606-SI3 card based on the GeForce GTX 1660 Ti graphics processor (TU116 processor with 1536 CUDA cores, clocked at 1500 – 1770 MHz), 6 GB of GDDR6 memory, and featuring a single-wide cooling system with one fan at Computex. The card has three display outputs (DisplayPort 1.4, DVI-D, HDMI 2.0b) and one 8-pin PCIe power connector. The card uses Colorful’s own design and does not rely on NVIDIA’s reference PCB. 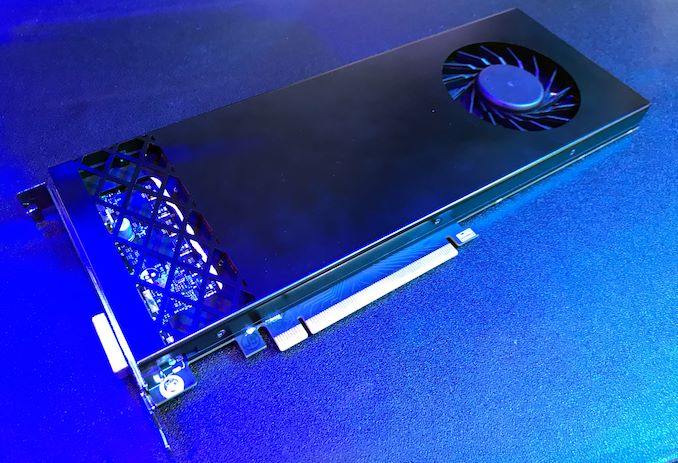 The N1660TI-606-SI3 video card from Colorful is designed for densely-packed gaming systems featuring multiple add-on cards, but not necessarily SFF machines. The maximum GPU temperature that the card can handle is 89ºC, so it requires a PC with good airflow inside. 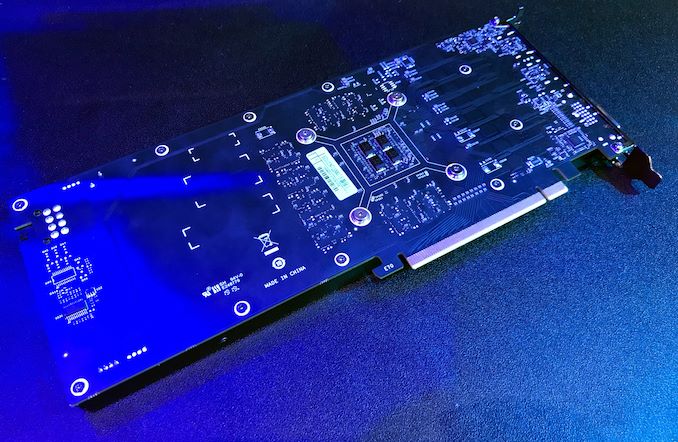 Colorful will start sales of its N1660TI-606-SI3 graphics card in the near future, yet its pricing is unknown. Since the product is unique, it will be priced differently than most of GeForce GTX 1660 Ti boards.