Acer has announced its new lineup of laptops aimed at professionals and offering appropriate performance, capabilities, and certifications from ISVs. Acer’s Concept D Pro notebooks use Intel’s processors as well as NVIDIA’s Quadro RTX professional GPUs. One of the first PCs in the lineup is the ConceptD 7 Pro that is only 17.9 mm thick that yet provides desktop-class performance. 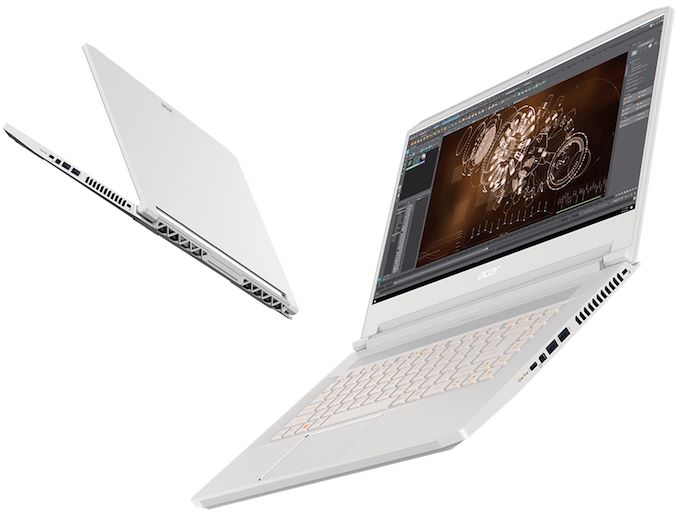 The Acer ConceptD 7 Pro is equipped with a Pantone Validated 15.6-inch 4K IPS display that is factory calibrated to match requirements of professional designers and engineers. The system itself is based on Intel’s 9th Generation Core processor that is paired with NVIDIA’s Quadro RTX 5000 GPU with 16 GB GDDR6 memory (probably in Max-Q configuration) as well as up to 32 GB of DDR4 memory and a PCIe-based NVMe SSD. 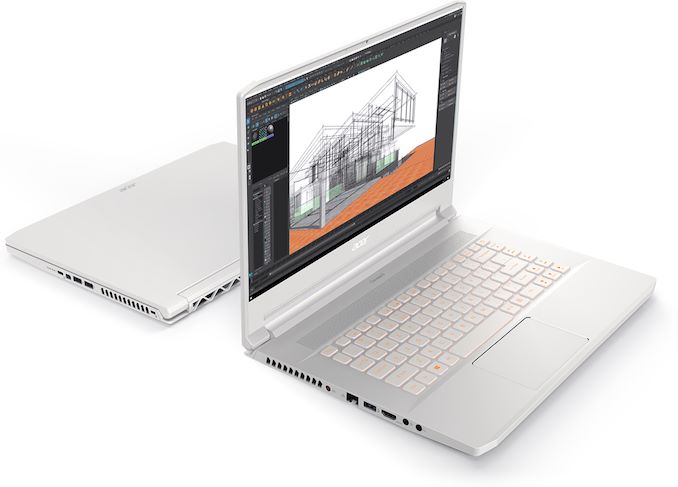 Being very powerful, does not mean being heavy and bulky. The ConceptD 7 Pro is only 17.9 mm thick and weighs around 2.1 kilograms. 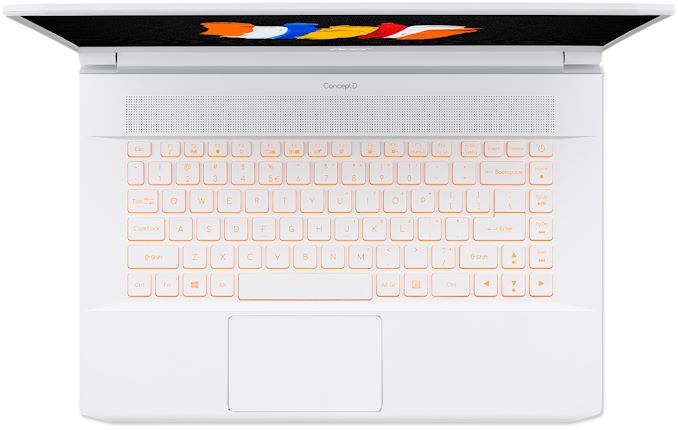 Acer says that the ConceptD 7 Pro will be available in November at pricing starting at €2,599. 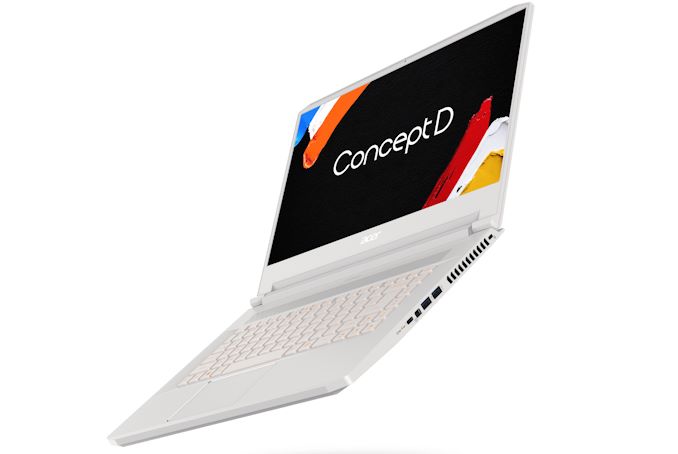