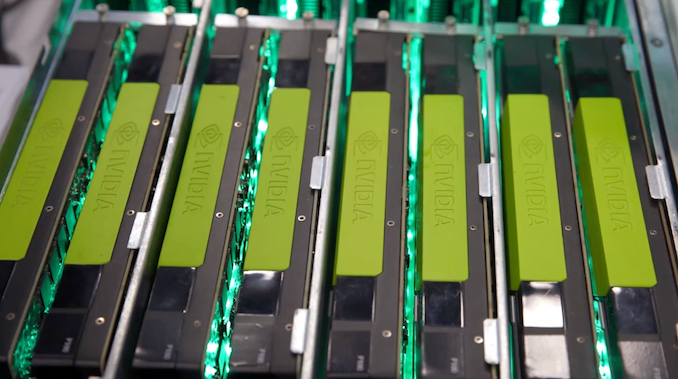 NVIDIA and SwiftStack have signed an agreement under which the former will aqcuire the latter. SwiftStack develops object storage software that is used for AI, HPC, and accelerated computing applications. As a part of NVIDIA, SwiftStack will continue supporting its existing programs and develop new ones, primarily with NVIDIA’s hardware in mind.

SwiftStack was founded in November 2011 and raised $23.6 million in total. The company is primarily known for its SwiftStack 7, 1space, ProxyFS, Swift, and the Controller products, but market observers do not think that it was a really successful company. Throughout its history, SwiftStack has worked with many companies, including Ebay, Google, NVIDIA, and Valohai. Furthermore, the company has experience with hardware from Cisco, Dell, HPE, and SuperMicro.

After it is integrated as a part of NVIDIA, SwiftStack will continue to develop, support, and enhance its programs. Meanwhile, the key mission of the team will be to work on NVIDIA’s GPU-powered AI infrastructure and accelerate large scale AI DL pipelines. 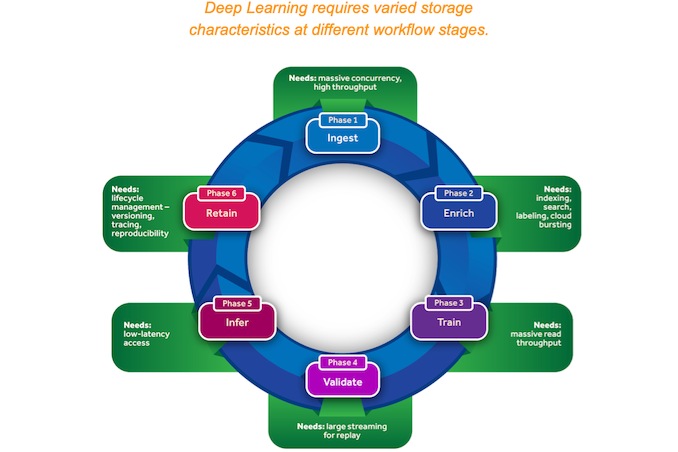 In the recent years, NVIDIA has been meticulously collecting technologies and IP for datacenters, with supercomputers in particular being a key aspiration, which emphasizes the focus of the company which has moved beyond just computer graphics in all of its forms. Last year NVIDIA announced a plan to acquire Mellanox, which makes connectivity solutions for servers. The takeover of SwiftStack, an object storage company, is another way to collect assets required for scalable GPU-powered infrastructure for deep learning. 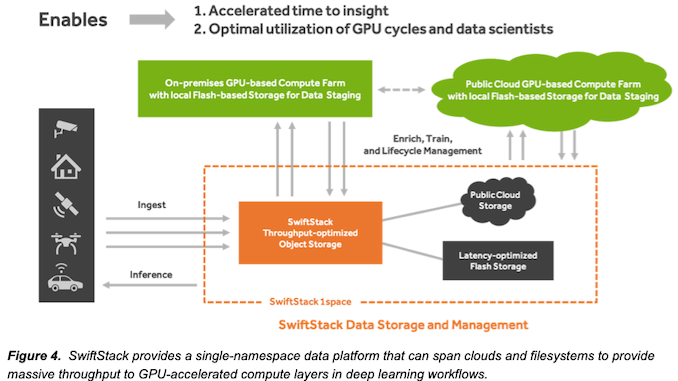 Terms and conditions of the deal were not disclosed, but the two companies expect the transaction to close in the coming weeks.