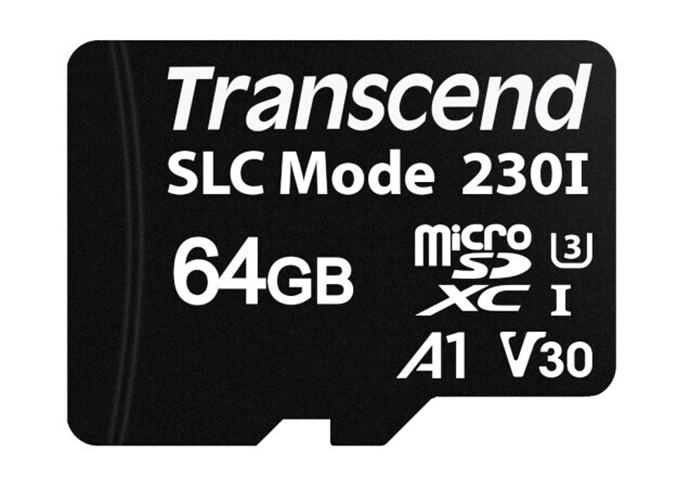 Transcend has unveiled a new series of microSD memory cards that support pseudo-SLC caching to boost burst write speeds. The new USD230I memory cards offer data transfer speeds of up to 100 MB/s as well as random read/write performance of up to 3,400 IOPS.

Transcend’s USD230I lineup includes microSD cards featuring 8 GB, 16 GB, 32 GB, and 64 GB capacities. The cards carry the A1 as well as the V30 badges, so they can be used to install Google Android applications and guarantee a minimum write speed of up to 30 MB/s, which is good enough for 4K video shooting.

Pseudo-SLC caching was introduced into the standard by the SD Association back in early 2017, but so far no actual memory cards have used this technology. Meanwhile, since Transcend’s USD230I use 3D TLC NAND memory, the only way to boost their writing performance is indeed through pSLC caching. Unfortunately, the manufacturer does not specify the sizes of its pSLC cache.