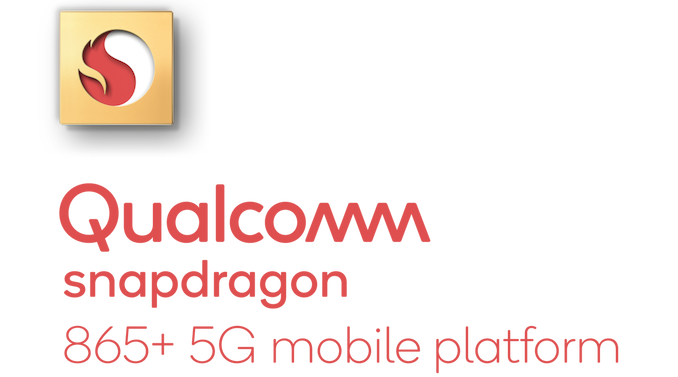 Today Qualcomm is announcing an update to its extremely successful Snapdragon 865 SoC: the new Snapdragon 865+. The Snapdragon 865 had already seen tremendous success with over 140 different design wins, powering some of the best Android smartphone devices this year. We’re past the hectic spring release cycle of devices, and much like last year with the S855+, for the summer and autumn release cycle, Qualcomm is providing vendors with the option for a higher-performance binned variant of the chip, the new S865+. As a bit of a arbitrary, but also important characteristic of the new chip is that this is the first ever mobile silicon to finally pass the 3GHz frequency mark.

We’ve come to know the Snapdragon 865 quite well over the last few months, detailing the performance of the chipset in our initial benchmark articles as well as a more extensive deep-dive in our Galaxy S20 review. The new Snapdragon 865+ is a new binned variant of the same chipset with higher peak frequencies on the part of the “prime” CPU as well as the GPU, promising +10% performance on both aspects.

The First Mobile Silicon to Break Past 3GHz – 3.1GHz Even

Whilst in relative terms the new chipset’s +10% clock improvement isn’t all that earth-shattering, in absolute terms it finally allows the new Snapdragon 865+ to be the first mobile SoC to break past the 3GHz threshold, slightly exceeding that mark at a peak 3.1GHz frequency. Ever since the Cortex-A75 generation we’ve seen Arm make claims about their CPU microarchitectures achieving such high clock frequencies – however in all those years actual silicon products by vendors never really managed to quite get that close in commercial mass-production designs.

We’ve had a chat with Qualcomm’s SVP and GM of mobile business Alex Katouzian, about how Qualcomm achieved this, and fundamentally it’s a combination of aggressive physical design of the product as well as improving manufacturing yields during the product’s lifecycle. Katouzian explained that they would have been able to achieve these frequencies on the vanilla Snapdragon 865 – but they would have had a lower quantity of products being able to meet this mark due to manufacturing variations. Yield improvements during the lifecycle of the Snapdragon 865 means that the company is able to offer this higher frequency variant now.

For context, in the mobile world, usually SoC SKUs are binned not by performance (clock-frequency), but by power (voltage variations). This comes in contrast to the desktop and server world where one single silicon design is binned by different performance SKUs, varying in frequencies or even functional blocks. In a sense, Qualcomm’s 855+ and 865+ are SKUs that expand the product line in the way that usual PC silicon vendors do. Other mobile vendors such as MediaTek for example also take advantage of such product segmentation by releasing a single silicon design as multiple product SKUs. 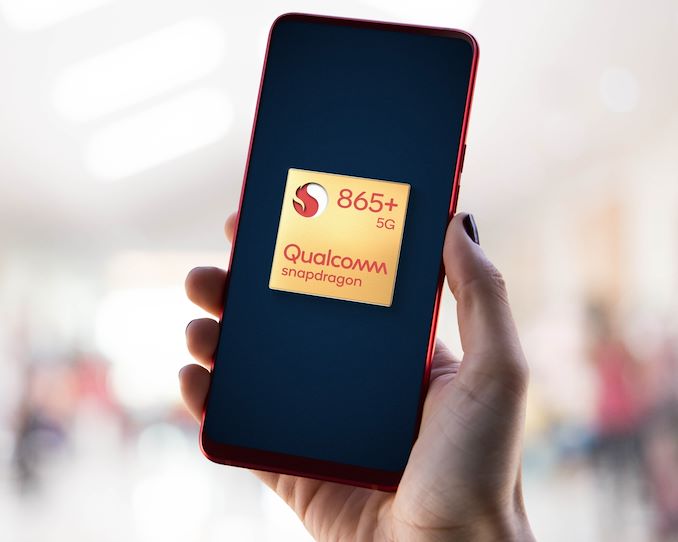 This mid-year refresh was only introduced last year with the Snapdragon 855+, and while we’ve seen some vendors opt for the upgrade in their latest device releases, uptake was rather limited, with only a few handful more prominent devices such as the ASUS ROG Phone II.

This year, Qualcomm tells us that we should be expecting more adoption for the refreshed silicon, with more design wins. Amongst the publicly announced platforms today is naturally the AUSS ROG Phone 3, with full details on the phone to follow in the next couple of weeks. Lenovo is also part of the launch partners, promising to bring to market a smartphone under the Lenovo Legion branding.

Amongst other new novelties of the Snapdragon 865+ platform is the ability for vendors to bundle with the new FastConnect 6900 Wi-Fi chips from Qualcomm, the company’s new Wi-Fi 6 chipsets with 6GHz band capability (Wi-Fi 6E).

We’re looking forward to devices with the new Snapdragon 865+ in the coming weeks and months.