Keeping it Pure, be quiet! Pure Loop Series, Up to 360 mm AIOs 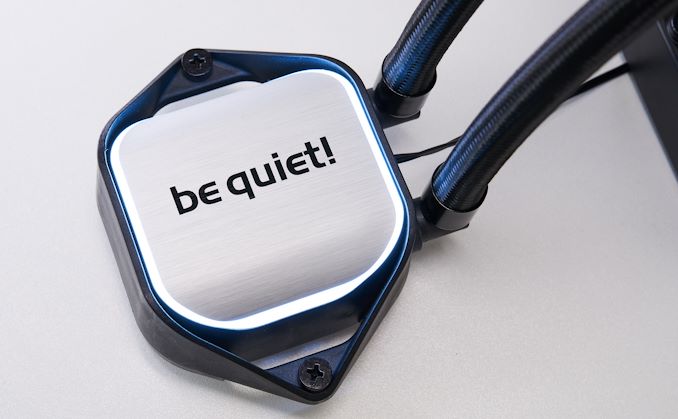 be quiet! is one of the most widely known hardware manufacturers in Germany and across Europe, with ranges including CPU cooling, chassis, and case fans. Adding to its range of CPU coolers, be quiet! has unveiled its latest series of AIO coolers, the Pure Loop. Available with multiple radiator sizes spanning from 120 mm to 360 mm, be quiet! looks to aggressively target enthusiasts and performance to keep things running nice and cool.

Back in 2016, be quiet! unleashed its first-ever series of AIOs, the Silent Loop. Fast forward four years from then, and be quiet! has opted for a different route, dropping Alphacool for its pump OEM, and opted for an undisclosed brand. The new Pure Loop AIO CPU coolers are available in four different sizes, 120, 240, 280, and 360 mm. 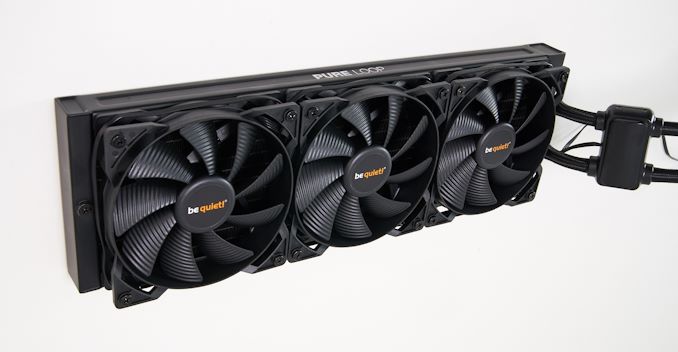 The biggest change in design comes via the pump, with a new double decoupled pump. be quiet! claims this allows the AIO to operate quieter and with fewer vibrations than the previous Silent Loop series. Each of the models share the same 27 mm thick radiator, albeit in different sizes to accommodate the Pure Wings 2 PWM fans. The 120 mm comes with a single 120 mm fan, the 240 mm with two 120 mm fans, the 280 mm with two 140 mm fans, and the largest, the 360 mm with three 120 mm fans. 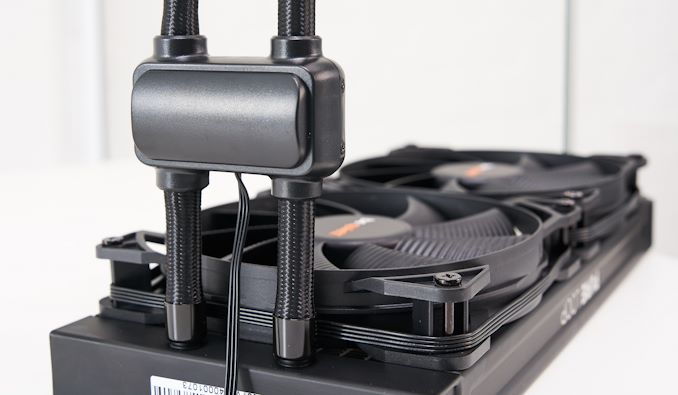 The cold plate on the CPU block is nickel-coated copper which means users can use liquid metal thermal compound for better performance, although be quiet! does supply a small tube of its thermal paste in the accessories bundle. The block itself looks elegant and includes white LEDs surrounding the aluminum styled front cover, something more classical instead of RGB LEDs. Another 'cool' feature is the design allows users to top up the fluid with easy to access fill ports, meaning longevity is a big factor, with a supplemental bottle of fluid in the bundle. It does come pre-filled for users to install straight away.