Not to be left out of the crowd, MSI was among several laptop vendors to unveil its next generation of laptops at the show. Leading the charge for MSI is the company's 17-inch gaming laptop, the GE76 Raider. Replacing 2020's GE75 Raider, the GE76 has been refreshed with NVIDIA's latest GeForce RTX 30 series graphics adapters, which are paired with Intel's Comet Lake (10th Gen) Core processors. MSI also announced the GE76 Raider Dragon Edition Tiamat, a version of the laptop with a unique Babylonian-inspired chassis. 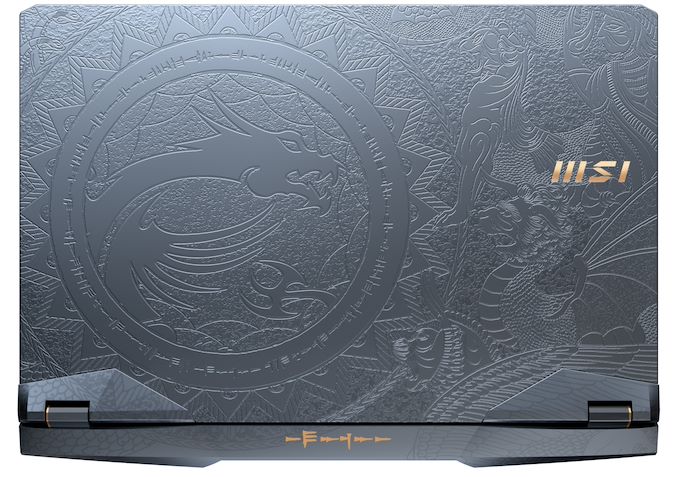 Under the hood of the GE76 Raider is an Intel Comet Lake processor, with the highest-end configurations using the unlocked octo-core Core i9-10980HK. The laptops with support for up to 64 GB of DDR4-3200 memory and include space for two NVMe M.2 SSDs. It uses a per-key RGB LED keyboard designed by SteelSeries, with a four-speaker system including 2 x 1 W and 2 x 2 W woofers and an integrated 1080p 30 fps webcam. 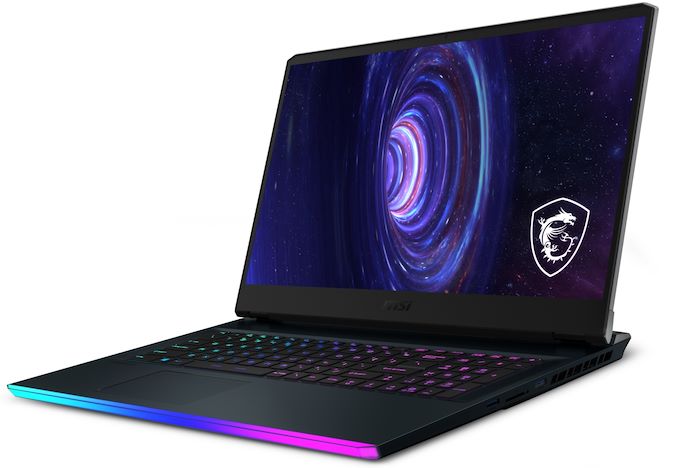 The GE76 Raider will begin shipping on February 5th, according to the pre-order infromation that has already been posted. The pre-orders are not an exhaustive list of SKUs, but of the two models showing up over at Newegg, the cheapest model will be $2300.

Interested in more of the latest industry news? Check out our CES 2021 trade show landing page!